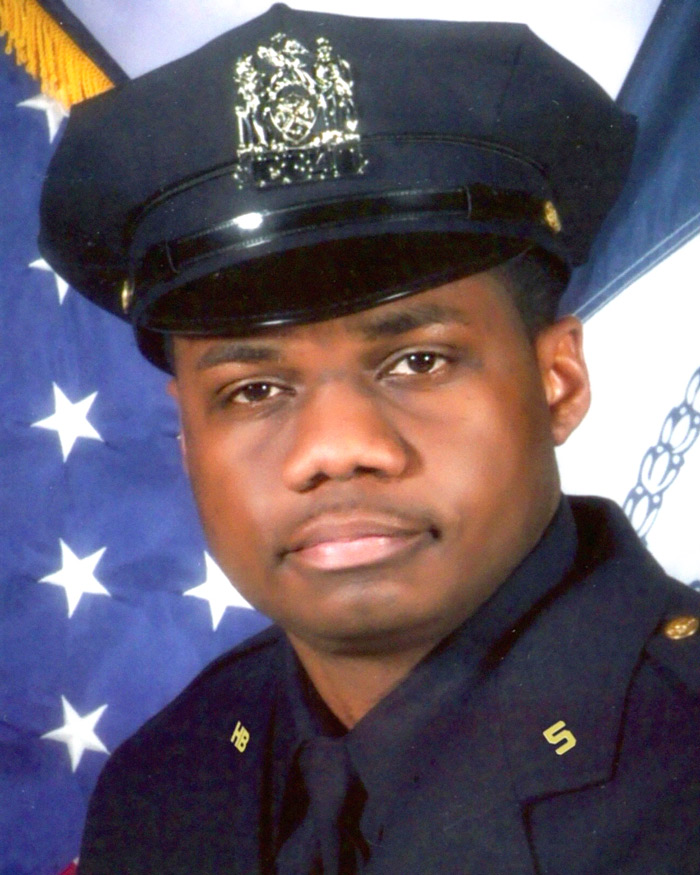 The Police Department and the city it serves and protects marked on Sunday the four-year anniversary of the murder of NYPD Det. Randolph Holder.

A Guyanese immigrant with five years on the force, Holder, 33, was gunned down on Oct. 20, 2015, while responding to a call of shots fired in East Harlem. Tyrone “Peanut” Howard, 34, a recidivist criminal with suspected gang ties, was convicted of killing the Far Rockaway resident.

In August 2017, Briar Place at Collier Avenue in Far Rockaway was officially co-named “Detective Randolph Holder Way” in honor of the slain hero.