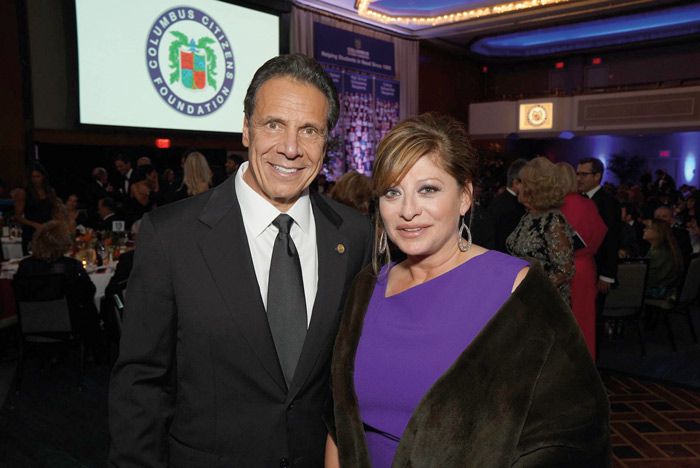 The State will commit up to $750,000 for the project to create a statue honoring Mother Frances Cabrini and will issue a request for proposals for the design of the new icon, Gov. Andrew Cuomo announced Thursday after appointing 19 members to a new commission that will oversee the process.

According to the administration, the panel will provide recommendations to Cuomo pertaining to the design, location, and installation of the new memorial. The State’s RFPs will seek ideas for the overall design and the statue’s exact location. The commission will initiate broad outreach to the art community as soon as possible, including contacting art institutions and organizations as well as direct artist inquiries. Once the design proposals are reviewed, the commission will select the finalists and present those to Cuomo, who will make the final selection.

“With the help of this new commission, we are going to get this done to help ensure Mother Cabrini’s legacy of service to her community and those who are less fortunate is remembered for generations to come,” the governor added.

The process to secure a statue on City land dedicated to the first naturalized U.S. citizen to be canonized a saint has been shrouded in controversy since the summer, when it was revealed that, though she received 219 votes—more than double the second-place recipient—Cabrini was not picked by the “She Built NYC” panel to have a statue erected by the City in her honor.

Led by City First Lady Chirlane McCray, “She Built NYC” is an effort to commission a public monument or artwork on City property that honors women’s history in the five boroughs.