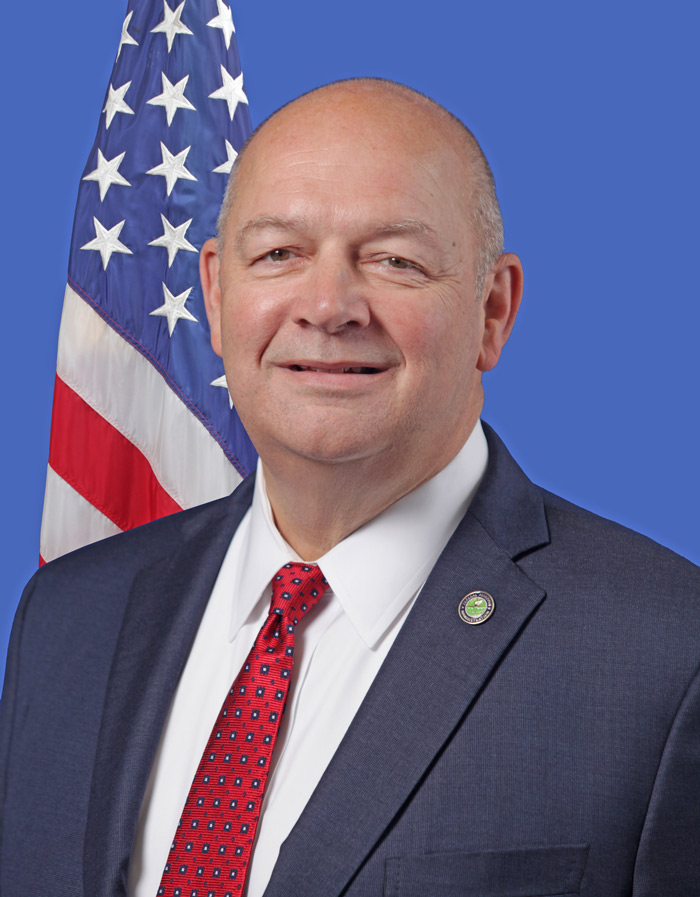 Congresswoman Grace Meng (D-Flushing) on Friday expressed “grave concerns” about the Federal Aviation Administration’s community outreach efforts regarding excessive airplane noise over Queens, and other areas impacted by the problem.

As Rep. Meng noted, the 2018 Federal Aviation Reauthorization Act required the appointment of Regional Aviation Noise Ombudsmen to listen to the public’s concerns about airplane noise, and be consulted of possible changes to flight patterns so as to minimize airplane noise over populated areas.

However, Meng characterized the efforts by ombudsmen to engage those affected by airplane noise as insufficient and inadequate.

“I had hoped that the appointment of Regional Aviation Noise Ombudsmen would have created a positive conduit for the public to relay their concerns to the FAA,” said Meng, a founding member and former co-chairwoman of the Congressional Quiet Skies Caucus. “But I see that has failed.”

In a letter to FAA Administrator Stephen Dickson, Meng noted that she was “disturbed to learn the FAA has erroneously interpreted the 2018 FAA Reauthorization, wherein it has determined that limiting engagement with only airport community roundtables suffices its mandated community liaison requirements.”

In the missive, the congresswoman pointed out that the Federal Aviation Reauthorization Act of 2018 “required the FAA Administrator to appoint Regional Aviation Noise Ombudsmen to ‘serve as a liaison with the public on issues regarding aircraft noise’ and ‘be consulted when the Administrator proposes changes in aircraft routes so as to minimize any increases in aircraft noise over populated areas.’

“After speaking to my constituents,” Meng continued, “it has become clear the Aviation Noise Ombudsmen have not been fulfilling their obligation to comprehensively engage my community.”

As Meng also underlined in her letter to Dickson, “airplane noise is more than just an annoyance; it is a very serious threat to the health and wellbeing” of residents of neighborhoods below the flights. According to a recent case study conducted by Columbia University and Queens Quiet Skies, aircraft clamor “can pose remarkably serious health threats—including cardiovascular disease and anxiety disorder—to the communities over which planes fly, and the health costs associated with said noise from changing flight patterns over populated urban landscapes far outweigh the benefits of reduced flight times.”

That same analysis—“The Trade-Off between Optimizing Flight Patterns and Human Health: A Case Study of Aircraft Noise in Queens”—posited that consistent exposure to such high levels of noise “could result in the loss of up to one year of an affected person’s lifespan.”

“These are real concerns and must not be diminished,” Meng wrote in her Friday message to Dickson.

Later in the letter, the congresswoman went so far as to say that “for far too long, the FAA has failed” her constituents, who, in Meng’s words, “have suffered enough.”

“It is time the agency works with the entire community and regain the trust after its repeated neglect and oversight,” Meng said.