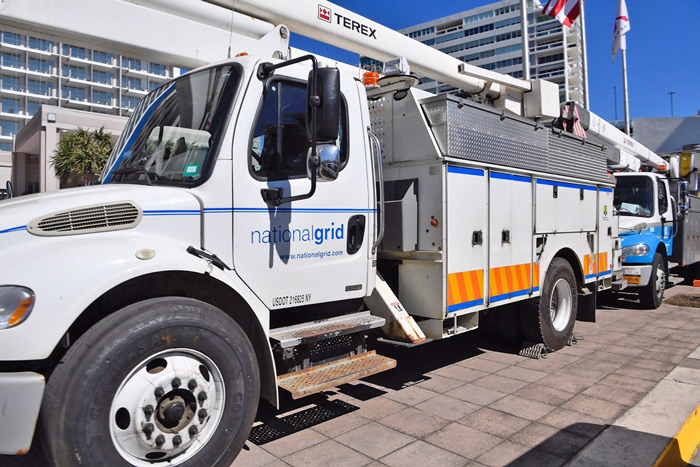 To compensate customers who were adversely impacted by the moratorium, National Grid will pay a $36 million penalty, Gov. Cuomo noted.

To compensate customers who were adversely impacted by the moratorium, National Grid will pay a $36 million penalty, Cuomo noted. The fine will also support new energy conservation measures and clean-energy projects as instructed by the director of the State Division of the Budget in consultation with the Public Service Commission.

According to Cuomo, National Grid has also identified short-term supply mechanisms that will conservatively meet demand for approximately the next two years, allowing it to restore service to any customers that it had refused and grant all pending applications. The utility has also pledged to present a long-term options analysis within three months, subject to a public review process. The long-term options will be in place and functioning in fall 2021.

Earlier this month, the governor fired off a caustic letter to National Grid CEO John Pettigrew and President John Bruckner giving 14 days’ notice of the State’s intent to revoke the utility’s certificate to operate its downstate gas franchise.

Cuomo indicated that he came to this conclusion following the utility’s failure to provide “adequate and reliable service,” including failing to address supply issues, neglecting the needs of their customers, stalling private development, and the associated diminution of tax revenues to local governments.

National Grid has repeatedly claimed that there are gas-supply constraints in the northeast, and it is unable to provide utility service without a new pipeline. Since NY vehemently opposes the proposed Northeast Supply Enhancement (a.k.a. Williams) Pipeline program for the Rockaway Peninsula—Empire State officials have shot down the plan three times—area customers are the ones that have been left, quite literally, out in the cold.

As part of part of the agreement, National Grid will analyze and present viable options to address the long-term supply issue including: renewable energy sources, conservation strategies, a new pipeline, liquefied natural gas facilities, compressed natural gas facilities, and interoperable systems. National Grid will analyze these options over the next three months and present them to the public through a series of open meetings in Queens, Brooklyn, Nassau, and Suffolk to be conducted in coordination with local elected officials.

Cuomo said the State will appoint a monitor to oversee National Grid’s gas supply operations. The monitor will report to the administration and the Public Service Commission, and will be paid for by National Grid.

“This is great news for anyone who was having issues getting their gas service as the cold winter months approach,” Addabbo added in a statement. “As this had been a constituent-driven matter that my office staff and I have been working on for months, I am grateful that the efforts of the governor and Nat Grid brought this situation to a positive resolution. I look forward to working with the governor’s office and Nat Grid as we move forward to ensure that all customers are provided the natural gas they need.”