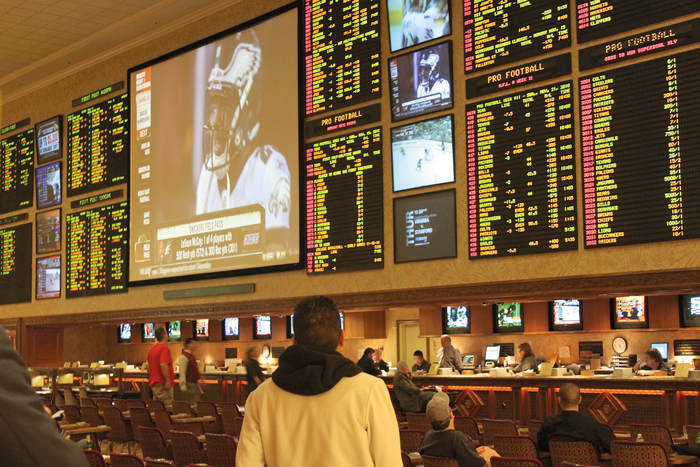 The 92-year-old was walking along 127th Avenue near her home on Monday, Jan. 6, when Reeaz Khan, 21, allegedly knocked Fuertes to the sidewalk and sexually assaulted her. Fuertes was found around 2:15 a.m. by a passerby who called 911. She was then rushed to Jamaica Hospital Medical Center where she succumbed to her injuries.

“Miss Fuertes was a fixture in the neighborhood,” said Dep. Chief Joseph Payne, commanding officer, Queens South detectives. “She was known on Liberty Avenue; she took strolls in the evening quite often.”

Khan has been charged with two counts each of second-degree murder and first-degree sexual abuse.