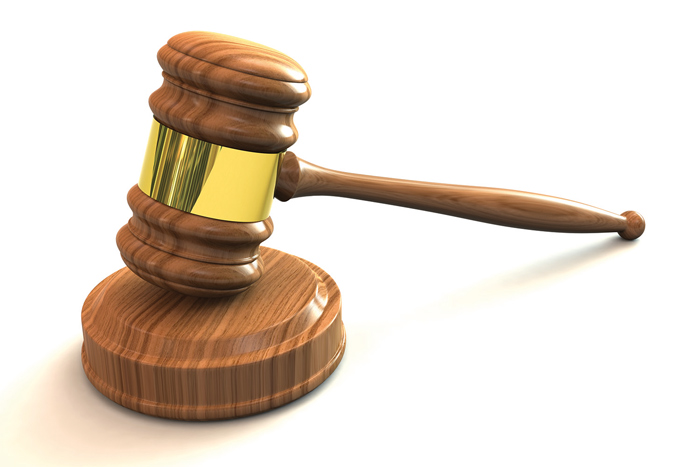 Queens District Attorney Melinda Katz has announced the conviction at trial of a 40-year-old Far Rockaway man for sexual conduct against a child. DA Katz authored a law, when she was a state Assemblywoman in 1996, to ensure that pedophiles were held accountable for their crimes.

Joseph Petty, 40, of Beach 20th Street moved into his girlfriend’s home and soon afterwards began to go into the child’s room at night. The sexual contact occurred between October 2014 through January 2015.

“The defendant on multiple occasions violated this little girl, who was just 10 years old at the time,” District Attorney Katz said. “A jury weighed all the evidence presented at trial and found the defendant guilty.”

This past Wednesday, following a nearly 2-week-long trial, a jury found the defendant guilty of course of sexual conduct against a child in the first degree.

Acting Queens Supreme Court Justice Gia Morris, who presided at trial, set sentencing for February 11, 2020. At that time, Petty faces up to 25 years in prison.

Trial testimony revealed that, in August 2014, Petty moved into his girlfriend’s apartment in Jamaica, Queens. Starting in October of that year, hr started sneaking into his girlfriend’s daughter’s bedroom at night. On various occasions for more than 3 months, Petty touched the youngster’s genitals and her chest area with both his hands and at times his mouth. The defendant also had sexual contact with the girl.