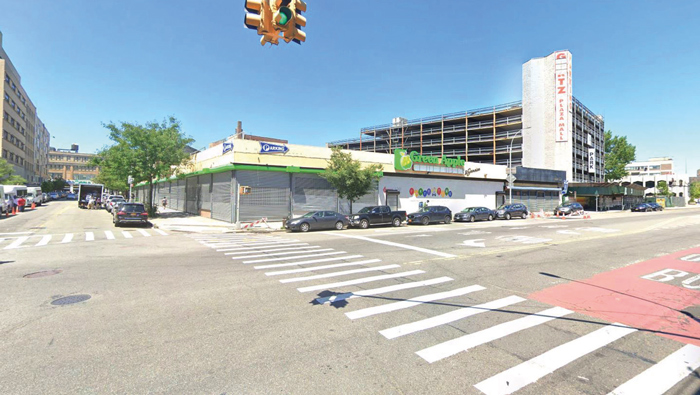 The accident took place at the intersection of Guy R. Brewer Boulevard and Archer Avenue.

A 21-year-old Queens man has been sentenced to prison for 2 to 6 years after pleading guilty to manslaughter in the second degree for the May 2018 auto crash that killed a woman and injured 2 others in a Lyft share-ride vehicle at the intersection of Archer Avenue and Guy R. Brewer Boulevard in Jamaica, Queens. Queens District Attorney Melinda Katz said, “This was a horrible collision thatcould have easily been prevented. The defendant in this case exceeded the speedlimit and then continued through a solid red light. The car slammed into anothervehicle – killing the passenger in that car and injuring the driver and anotherpassenger.”

The defendant was identified as Alfaheed Odesanya, 21, of 101st Avenue in

According to the charges, at approximately 11:05 p.m. on May 24, 2018, defendant Odesanya was operating a 2018 white Mercedes Benz northbound on Guy R. Brewer Boulevard going toward Archer Avenue at a high rate of speed when he drove through a steady red light and struck the passenger side of a 2015 Hyundai that was traveling eastbound on Archer Avenue. Odesanya left the scene of the incident without reporting the crash that led to another person’s death.

District Attorney Katz said that according to the complaint, at the time of arrest, the defendant admitted that he “was driving between 55 and 60 mph” that he “saw the light was yellow and then turned red and continued driving through the intersection.”  The defendant stated in sum and substance that he “was scared and didn’t know what to do, so I took off running.”