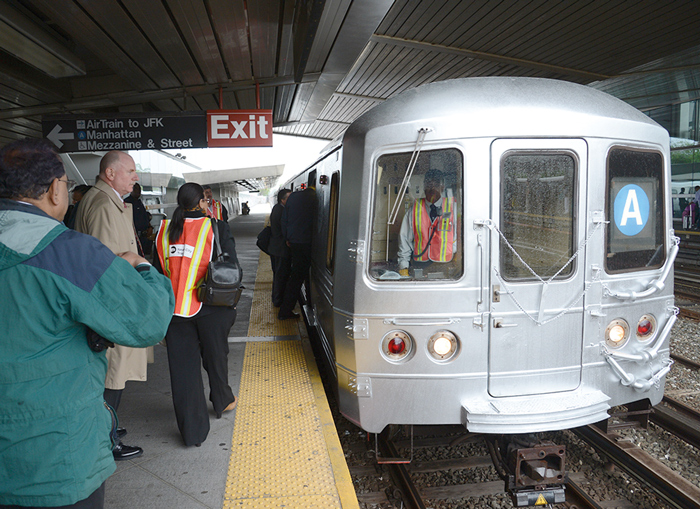 The Metropolitan Transportation Authority recently released a schedule of ongoing construction projects from the 2010-2014 and 2015-19 capital plans slated to begin in 2020 and 2021.

According to the embattled agency, the announcement “underscores the pace at which MTA construction work is ramping up on these programs” at the same time that work is commencing under the record $51.5 billion 2020-2024 Capital Program. The schedule, which MTA Chief Development Officer Janno Lieber presented at the MTA Board meeting last month, was submitted to the State Legislature as MTA executives testified at a joint budget hearing of the State Senate and Assembly last Tuesday.

The MTA indicated that it anticipates committing $6.5 billion worth of prior plan capital program work in 2020 and $2.3 billion in 2021, which will effectively exhaust all resources from the 2010-2014 and 2015-2019 plans. These will continue major priority efforts for the agency, including signal modernization, new rolling stock and track repair work, increasing access and capacity at Penn Station, and investments in sorely needed ADA accessibility projects across the system.

Major commitments scheduled for this year include:

ADA accessibility at four stations in the Bronx

Elevator and escalator improvements at 11 stations

Infrastructure repairs on the 2,3,4,5 Line in Brooklyn

Structural repairs on the 7 Line, including renewals at seven stations

Sandy resiliency at West Side Yard and East River Tunnel

“We have a very aggressive schedule for 2020, and anticipate we will have committed more than 90 percent of funds from past capital programs by the end of this calendar year,” Lieber added.