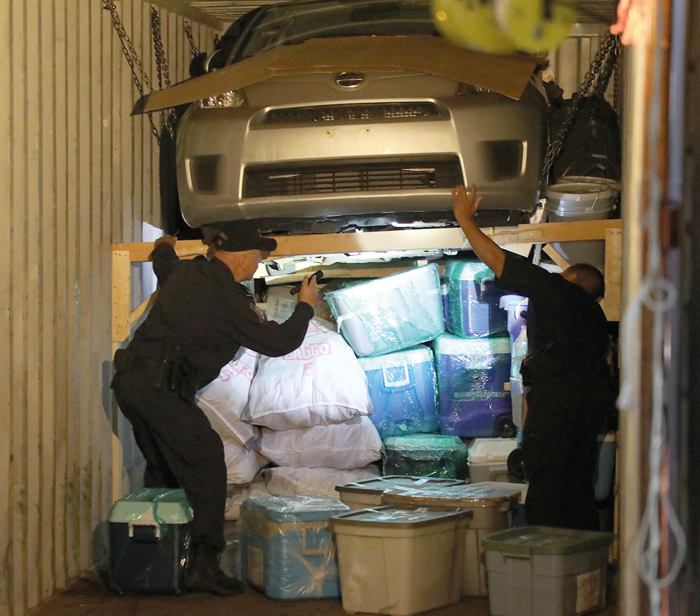 In Fiscal Year 2020, Customs and Border Protection agents have intercepted and seized 66 stolen vehicles worth approximately $3.6 million at the Port of New York/Newark alone.

Many vehicles are swiped off city streets in order to be illegally exported from the United States through various marine terminals located in/around the Port of New York/Newark by Transnational Criminal Organizations with final destinations to African nations such as Benin, Gambia, Ghana, Ivory Coast, Nigeria, Senegal, Sierra Leone and Togo, according to U.S. Customs and Border Protection officials.

The statistical data highlights the size and scope of the area’s stolen-auto epidemic, CBP officials posited.