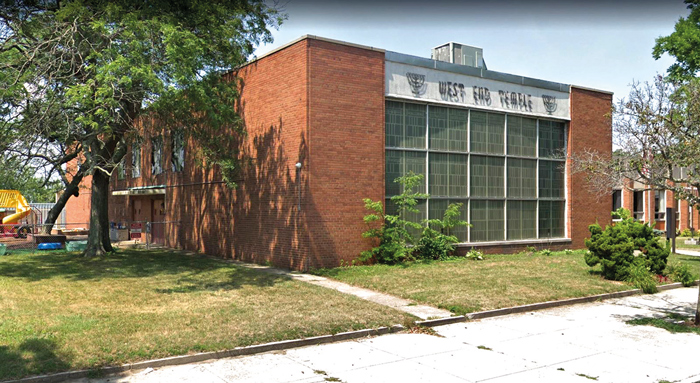 A pair of educational town halls on hate crimes and what is being done to prevent them have been scheduled for the Rockaways, according to State Sen. Joe Addabbo, Jr. (D-Howard Beach) and Assemblywoman Stacey Pheffer Amato (D-Howard Beach), who recently announced that they are partnering with the Jewish human rights organization, the Simon Wiesenthal Center, to bring the events to their districts.

The first symposium is set for Thursday, Feb. 20, from 6 to 8 p.m. at the West End Temple, located at 147-02 Newport Ave., Rockaway Park. The second one is in the process of being planned, Addabbo and Pheffer Amato said.

Members of the Wiesenthal Center will be on hand at both meetings, as well as Michael Brovner, deputy chief of Gang Violence and Hate Crimes for the Queens District Attorney’s Office to explain how they are working to stop anti-Semitism in the borough. Victims of hate crimes will also be at the forum to discuss their experience and how it has impacted their lives.

“This is Queens—The World’s Borough. We are the most diverse county in the nation and we will not tolerate anti-Semitism in our communities. Sadly, we are living in a climate where people feel emboldened to express intolerance and hate based purely on their own ignorance,” Queens DA Melinda Katz said. “I am outraged by the rise in hate crimes that we have experienced in the last few years. The Queens District Attorney’s Office has a bureau dedicated to prosecuting those who act on their hate and as your DA, know that I will do everything within my power to keep our residents safe.”

Last year, during Labor Day weekend, anti-Semitic graffiti was found scrawled on the walls of the Silver Gull Beach Club in Breezy Point and in the sand along the Belle Harbor coastline. This incident sparked a partnership between the Wiesenthal Center, the National Park Service and Ortega National Parks to combat anti-Semitism and hate.

The Wiesenthal Center wanted to extend its reach, so it contacted Addabbo and Pheffer Amato to bring the town halls to the larger Rockaway community.

“Hate crimes are some of the most heinous crimes because the victims are targeted for their nationality, color of their skin, or their faith,” Addabbo said. “No one should have to live in fear because of where they come from, what they look like or how they worship. I believe one of the best ways to combat hate crimes, and specifically anti-Semitism, is through education.”

Pheffer Amato added, “It’s so important that we stand up together against bigotry, intolerance, and anti-Semitism. As a community and state, we must continue to educate the public and our youth about what hate crimes are so that we can prevent future victims.”

Those interested in attending the town halls are asked to RSVP with Pheffer Amato’s office at (718) 945-9550.