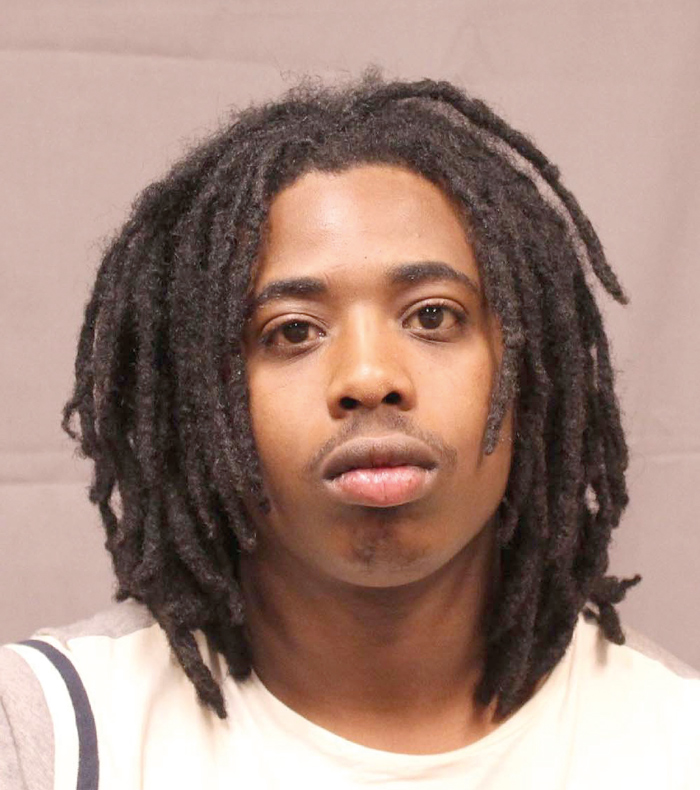 A Brooklyn man has been convicted of the gunpoint robberies and attempted robbery of four borough convenience stores during a single November night of terror in 2018, federal prosecutors announced Thursday.

On Nov. 26, 2018, between approximately 3:35 a.m. and 5:45 a.m., Brack attempted to rob a Duane Reade store in Woodside, and completed three robberies of a 7-Eleven store in Long Island City, a Rite Aid store in Astoria and a second Rite Aid store in Jamaica, together with his uncle, Scott Brack, 51, who served as the getaway driver.

As proven at trial, at approximately 3:30 a.m., the younger Brack entered the Duane Reade store, pretended to make a purchase, then pointed a gun at the store clerk. When the clerk did not respond quickly, Brack shot him in the hand and the head as he resisted. Brack fled the store empty handed and, together with Scott Brack, drove to the 7-Eleven in LIC, where he robbed the store of $300 at gunpoint from a store employee. The Bracks then drove to the Astoria Rite Aide, where Elgin approached a store clerk and asked to purchase chewing gum. When the clerk opened the cash register, Elgin pointed a gun at the clerk and demanded money. The store clerk handed Elgin Brack $802. Finally, at approximately 5:45 a.m., Elgin Brack entered the Rite Aid store in Jamaica, pointed a gun at the clerk and robbed the store of $200.

According to authorities, later that day, at approximately 9 p.m., detectives and special agents from the Bureau of Alcohol, Tobacco, Firearms and Explosives-NYPD Joint Robbery Task Force, Strategic Pattern Armed Robbery Technical Apprehension team, located the getaway vehicle in the Bronx and arrested both Bracks. The law enforcement officers recovered clothing from the back seat of the car that matched the clothes Elgin Brack wore during the robberies and attempted robbery, and a backpack containing a .357 revolver that was later determined to have Elgin Brack’s DNA on it. The younger Brack’s cell phone contained Internet searches for 24-hour stores made shortly before the crime spree, prosecutors noted.

“The defendant has been held responsible by the jury for his crime spree that left bloodshed and terrorized victims in its wake,” said U.S. Attorney Richard Donoghue. “Today’s verdict ensures that Elgin Brack will face substantial punishment.”

“The reckless violence [Brack] left in his wake will be met with years in prison contemplating his crimes and harm done to his fellow citizens,” ATF Special Agent-in-Charge John DeVito added.