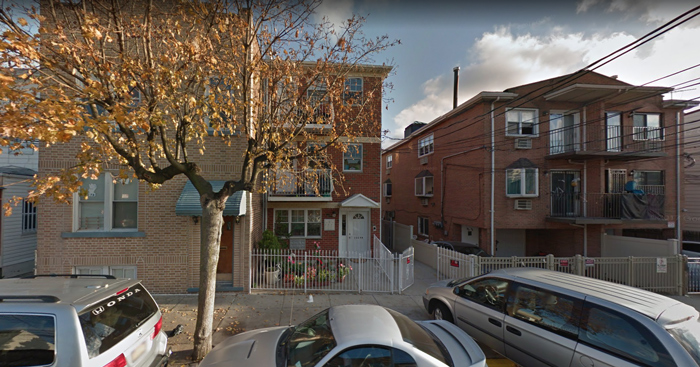 The pimps set up brothels at residences such as this house on 52nd Avenue in Corona.

According to trial records, between 2006 and July 2017, the men transported women and girls, including minors, to the United States and coerced them to work in prostitution. The defendants used false promises of love, marriage and a better life to lure their victims into romantic and sexual relationships, and then isolated them from their families by bringing them to live with the defendants in Tenancingo, Mexico. Upon arrival in the United States, the defendants resorted to brutal beatings, threats of violence, forced abortions and psychological manipulation to compel their victims to work in prostitution in NYC, on Long Island, in New Jersey, Connecticut, and Delaware. The defendants took the proceeds generated from the victims’ prostitution, and laundered it to conceal its source.

During the two-week trial, a victim identified as “Delia Daisy” testified that she was forced into prostitution by Melendez-Perez and his uncle Rosalio Melendez-Rojas when she was only 14 years old. When she refused to work, Melendez-Perez beat her, and when he thought she might be pregnant, he tried to force her to have a miscarriage.

During their six- to seven-hour working shifts inside apartments such as one on 52nd Avenue in Corona, the victims were typically forced to have sex with 15 to 20 men. The pimps confirmed the number of customers by counting the number of unused condoms returned at the end of the victims’ shifts.

“This evidence is devastating. These women described things that happened to them that no person should ever have to endure,” Assistant U.S. Attorney Erin Argo said in her closing statement to the jury last week. “The evidence you’ve seen and heard proves that the defendants were coercive, violent, and prolific sex traffickers of women and girls.”

When sentenced, the defendants each face a maximum sentence of life imprisonment on the most serious charge. A sixth co-defendant, Fabian Reyes- Rojas, 40, pleaded guilty to sex-trafficking conspiracy and sex trafficking on Dec. 27, 2019.

“The crimes committed by the members of the Melendez-Rojas Trafficking Organization were horrific,” said Brooklyn U.S. Attorney Richard Donoghue. “It is my hope that today’s verdicts bring some measure of closure to the young women who bravely testified during the trial and who suffered greatly while under the control of the defendants. We will not tolerate the sexual exploitation of women and girls by brutal criminals like these defendants.”

Homeland Security Investigations Special Agent-in-Charge Peter Fitzhugh added, “This conviction does not just point to the outstanding work of the investigative team, it serves as a testament to the will and courage of those victims to tell their stories.”