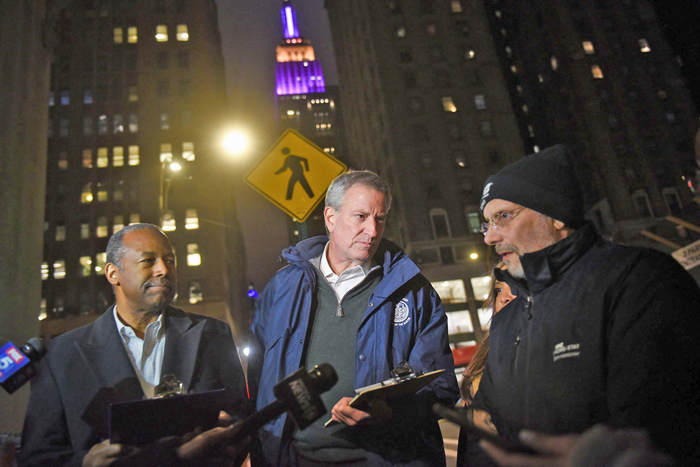 “After six years leading the department with little to show for it, Commissioner Steven Banks has nothing new to offer our city, and he must be replaced.”

And so begins the caustic correspondence of three councilmen who recently called on Mayor Bill de Blasio to fire Department of Homeless Services Commissioner Steven Banks. 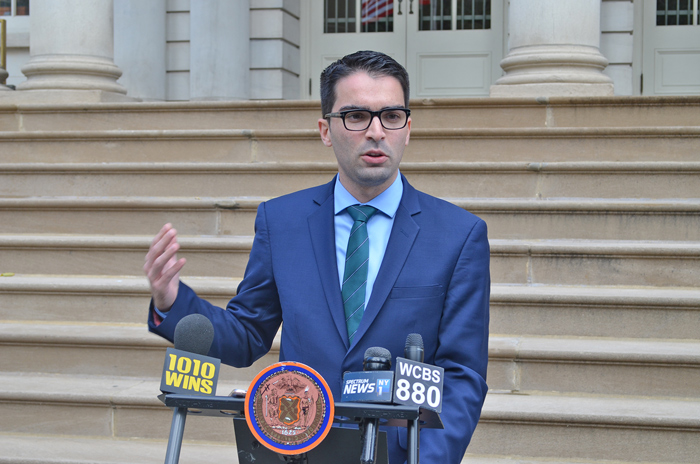 “The abysmal shelters and street homelessness have come to the forefront during the COVID-19 pandemic. The large congregate shelters have no ability to practice social distancing and are now scrambling to move sick residents into isolated hotel rooms. Yet other homeless residents say there has been no effort from DHS to isolate anyone who may have come in contact with the virus,” Councilmen Eric Ulrich (R-Ozone Park), Bob Holden (D-Middle Village), and Joe Borelli (R-Staten Island) wrote in their missive to Hizzoner. “The street homeless are now cramming into subway cars at unprecedented levels due to MTA service cuts, leaving transit workers and commuters fearful for their own health. In fact for several weeks now, many hospitals and businesses were forced to hire private bus companies to transport their essential workers for fear that riding the subways will expose these frontline workers to the coronavirus. Meanwhile, other frontline and essential workers who do not have this luxury and have no choice but to use public transit continue to be exposed to the virus.” 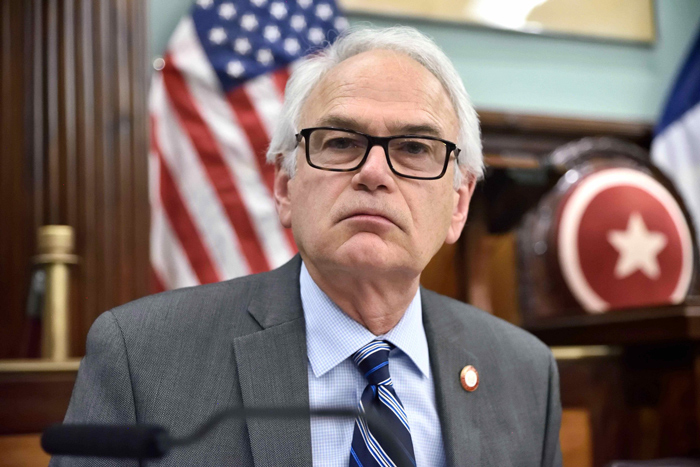 This is at least the second time that Ulrich has publicly called for Banks’ head. In March 2019, Ulrich led a rally in front of Banks’ Brooklyn residence urging the de Blasio administration official to resign.

Holden, Borelli, and Ulrich echoed that sentiment in their new message to the mayor.

“It is abundantly clear that Commissioner Banks was unprepared to handle the current crisis our city’s homeless population is facing,” they wrote. “We suggest replacing Steven Banks with someone who actually has the vision to tackle the root causes of homelessness.”