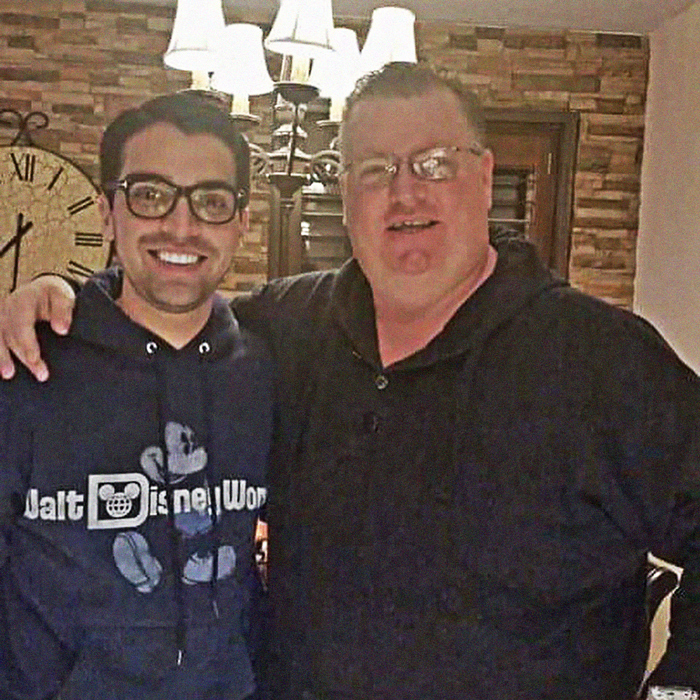 Photo Courtesy of Councilman Ulrich
“I will never forget him and feel blessed to have known such a great man,” City Councilman Eric Ulrich said.

“Scott Jordan was an amazing person. He was a close friend and confidant of mine for many years. He was also my daughter’s godfather. Unfortunately, he passed away this weekend. I will never forget him and feel blessed to have known such a great man,” Ulrich said.

Jordan was a member of Community Board 9 who is being remembered as a leader who also worked with area groups to improve the lives of his neighbors and his community. 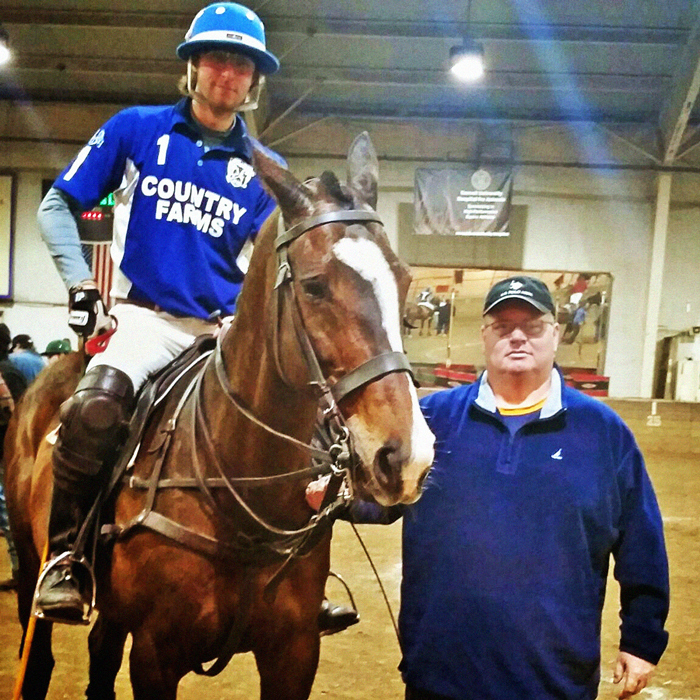 “Scott was one of a kind; beloved by all and a truly loyal, faithful man,” Joann Ariola-Shanks, president of the Howard Beach Lindenwood Civic Association, told The Forum Wednesday. “Nothing meant more to him than his wife, son, family, faith, and friendship. We will find comfort in our many happy memories. Rest easy, Scott.”

Forum readers will recall a beaming Jordan in March 2015 and February 2016 editions of the newspaper, the proud papa talking up his polo star son.

“As his parents, we can’t express what a pleasure Chris has been to bring up and watch grow into a man before our eyes,” Jordan said. “He’s grown to be a respectful, responsible, caring, loving, gentle human being. Christopher has been an absolute delight and an inspiration to us.We couldn’t have asked for a better child.”

Scott Jordan is survived by his wife, Phyllis, son, Chris, and a grateful Ozone Park.