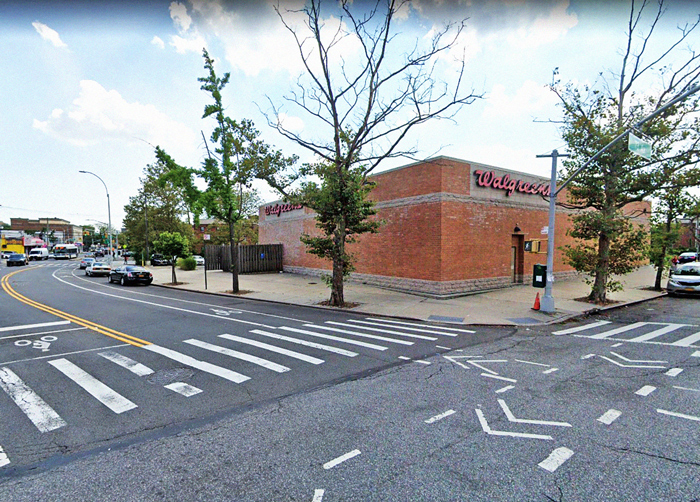 Panicked driver of the black Chevy Tahoe pulled along the side of the police car at the intersection of 73rd Avenue and Parsons Boulevard in Kew Gardens Hills (pictured) and told the officers that someone was following them and pointed at the on-coming black Dodge Durango and said they had shot at them.

A Jamaica man has been charged with allegedly following a vehicle that was driving in his neighborhood, then pulling out a gun and firing on the occupants of the car, Queens District Attorney Melinda Katz announced Monday.

According to the charges, on Saturday, June 6, around 7:25 p.m. at the intersection of 73rd Avenue and Parsons Boulevard in Kew Gardens Hills, a police vehicle that was stopped by a traffic light observed a black Chevy Tahoe speeding toward it on the wrong side of the road. The car nearly struck the police vehicle. The driver of the Tahoe pulled along the side of the police car and told the officers that someone was following them and pointed at the on-coming black Dodge Durango and said they had shot at them. 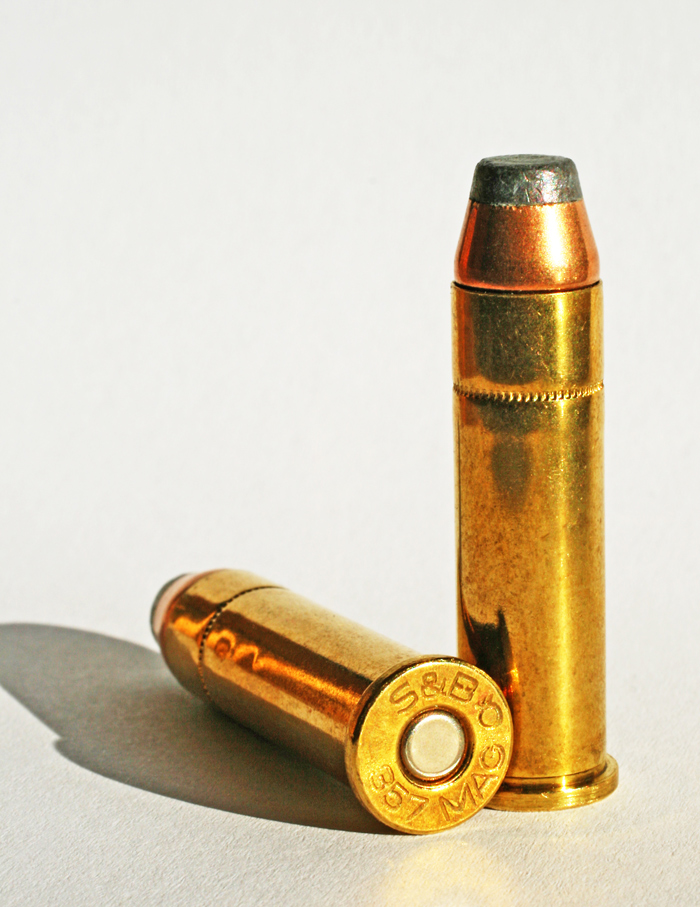 Photo Courtesy of Wikimedia Commons/grombo
According to the charges, police allegedly recovered a loaded gun and one spent shell casing (similar to the ammo pictured) inside the .357 revolver.

The defendant in the Durango was allegedly observed by police cutting through a gas station to avoid a traffic light. Moments later the police pulled the car over and at that time Aranbayev allegedly stated to the officers “those guys were in my neighborhood. I’m sorry officer, I didn’t do anything wrong. They were scouting my whole neighborhood the whole day.” Aranbayev, who said others were helping him, continued stating to the police that, “I was chasing those guys. We’re chasing them out of our neighborhood.”

According to the charges, police allegedly recovered a loaded gun and one spent shell casing inside the .357 revolver. Aranbayev, seeing the police retrieve the weapon, allegedly admitted that he had fired the gun.

“I wasn’t shooting to kill them—just shooting to scare them,” Aranbayev allegedly said as he was taken into custody.

“Public streets belong to everyone and it offends the public conscience to think that someone believes they have the right to chase down and shoot at anyone because they’re not from the neighborhood,” Katz said.“This could have ended with someone being killed. The defendant is accused of being a vigilante hell-bent on clearing his neighborhood of the two black men who drove through. The defendant is being charged with numerous hate crimes and will be held accountable for his alleged actions.”

If convicted, Aranbayev faces between eight and 25 years in prison.