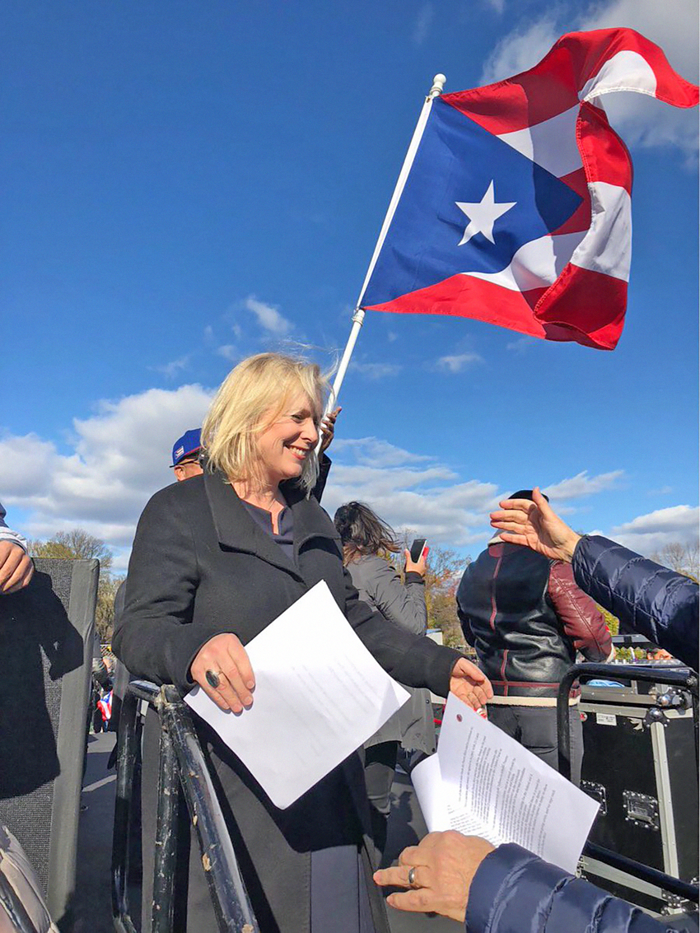 The Supreme Court of the United States on Thursday vacated the Department of Homeland Security’s termination of the Deferred Action for Childhood Arrivals program.

As the Women’s Bar Association of the State of New York noted, Chief Justice John Roberts joined Justices Ruth Bader Ginsburg, Stephen Breyer, Elena Kagan, and Sonia Sotomayor in ruling that DHS did not give adequate or reasonable justification for terminating the program, and that its total rescission was arbitrary and capricious.

According to U.S. Citizenship and Immigration Services, DACA is a policy developed during the Obama administration that allows certain people who came to the United States as children, and meet several guidelines, to request consideration of deferred action from deportation for two years, subject to renewal. They are also eligible for work authorization. Deferred action is a use of prosecutorial discretion to defer deportation for a certain period of time. Deferred action does not provide lawful status, USCIS noted. 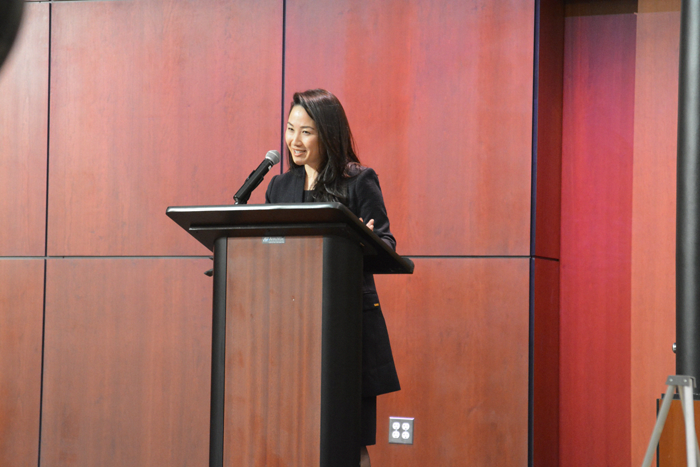 In September 2017, the Trump administration initiated the orderly phase out of the program.

“Today’s ruling keeps young immigrants out of the shadows, and is one victory in the fight against this Administration’s perpetual attempts to peddle state-sanctioned discrimination and xenophobia,” said Acting Queens Borough President Sharon Lee. “Queens stands with Dreamers. The tens of thousands of DACA-eligible individuals in our county grew up no less American than anyone else who calls Queens home.”

Senator Kirsten Gillibrand (D-N.Y.) called the ruling “a victory for DREAMers, their families, and all Americans who believe in compassion and our shared humanity. These young men and women make our country stronger—they are entrepreneurs, health care workers, members of our military, and more. While we celebrate today’s ruling, we must remember there is still work to be done because for many DREAMers, this is the only country they’ve ever called home. We must keep our promise to them, pass the DREAM Act, and finally put them on a path to citizenship.”

WBASNY also noted that this Supreme Court decision leaves open the question of whether the DACA program was constitutionally created, and it remands the cases to DHS, which may find a different way to terminate the program.