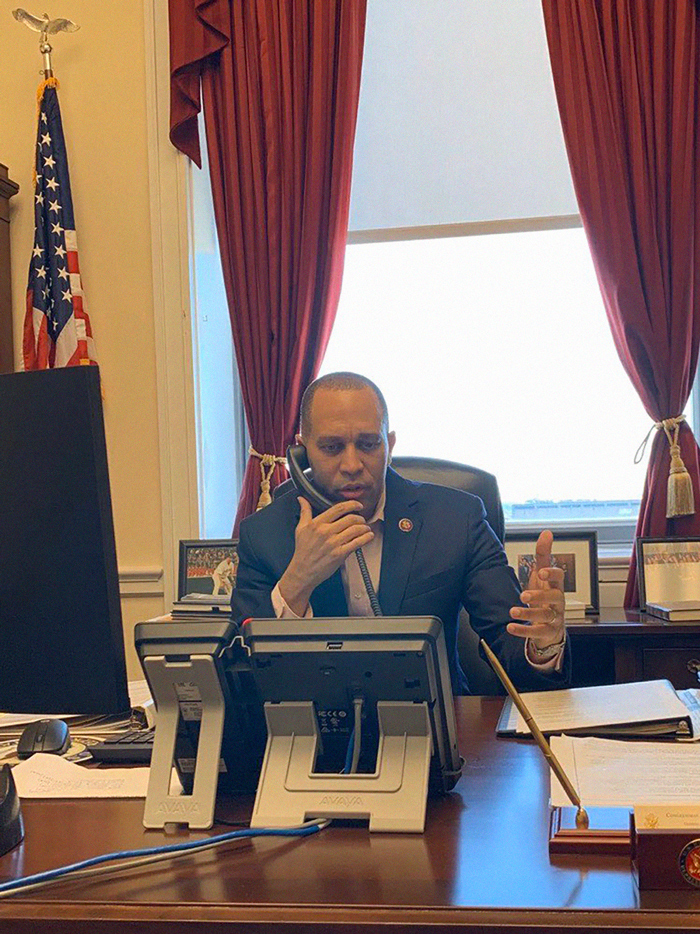 In a vote of 236-181, the U.S. House of Representatives on Thursday passed the George Floyd Justice in Policing Act. 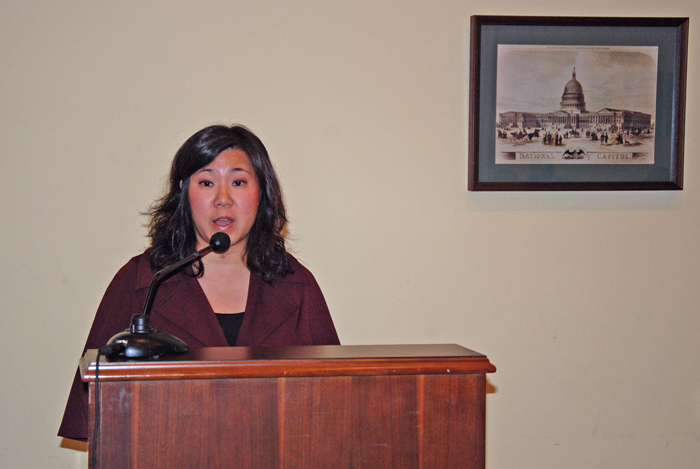 “In response to the watershed moment of witnessing the brutal video of George Floyd being slowly murdered under the knee of a police officer, Americans across the country rose up with tears in our eyes demanding equal justice, and an end to structural racism and police brutality,” said Meng. “Our nation is crying out against a system that has caused so much harm to communities of color, especially to the black community. Today’s vote—on the one month anniversary of that tragedy—is a bold and transformative step forward to hold police accountable, end racial profiling, and eliminate qualified immunity for law enforcement; it is a step toward transforming the culture of policing, increasing transparency, and combating the epidemic of racial injustice. We cannot, and will not, turn our backs on the cries for justice—and we most certainly cannot go back to a system that would look the other way when faced with police brutality. The Senate must now follow the House’s lead, and immediately pass this vital legislation, because this moment of national anguish demands nothing less.”

The bill’s sponsor is Rep. Hakeem Jeffries (D-Queens and Brooklyn).