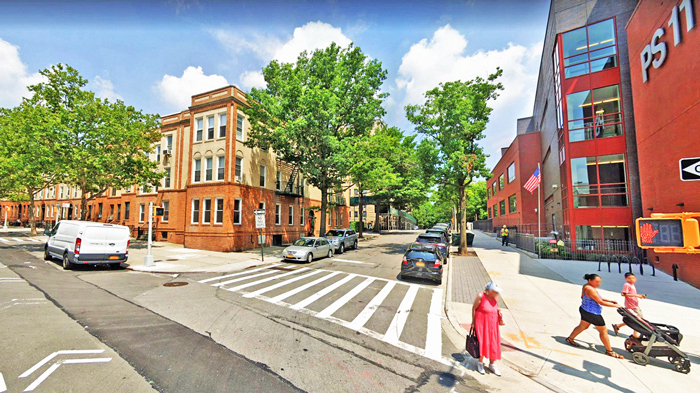 Luna admitted to following the victim when she exited the bus near 54th Street and Skillman Avenue.

A Long Island City man has been sentenced to 12 years in prison for pursuing and raping a woman shortly after she exited a bus in Sunnyside in February 2019, Queens District Attorney Melinda Katz announced Thursday.

Matthew Luna, 27, pleaded guilty in January to first-degree rape. He was sentenced Thursday to 12 years in prison to be followed by 10 years’ post-release supervision. Luna is also required to register as a sex offender, Katz noted.

According to court documents, on Feb. 15, 2019, Luna boarded a City bus where he first spotted the 20-year-old woman. He then followed her when she exited the bus near 54th Street and Skillman Avenue. Moments later, Luna approached her and asked for directions to a nearby subway station. He continued talking to the woman, telling her she was pretty and asking for a hug. Startled by Luna’s request, the victim backed away from him. Luna then grabbed her arms and said, “Just give me what I want so I don’t have to kill you.”

According to the charges, Luna then struck the woman, shoved her against a parked vehicle, ripped off her clothes from the waist down and sexually assaulted her. He continued the attack by throwing the victim to the ground and raping her.

The woman was rushed to a nearby hospital where she was treated for her injuries. Three days after the attack, as photos and a video were circulating across social media platforms, Luna walked into a borough precinct and surrendered to police.