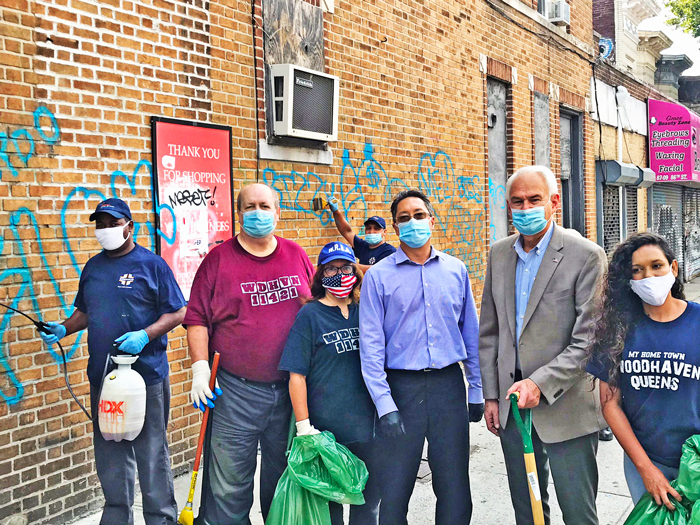 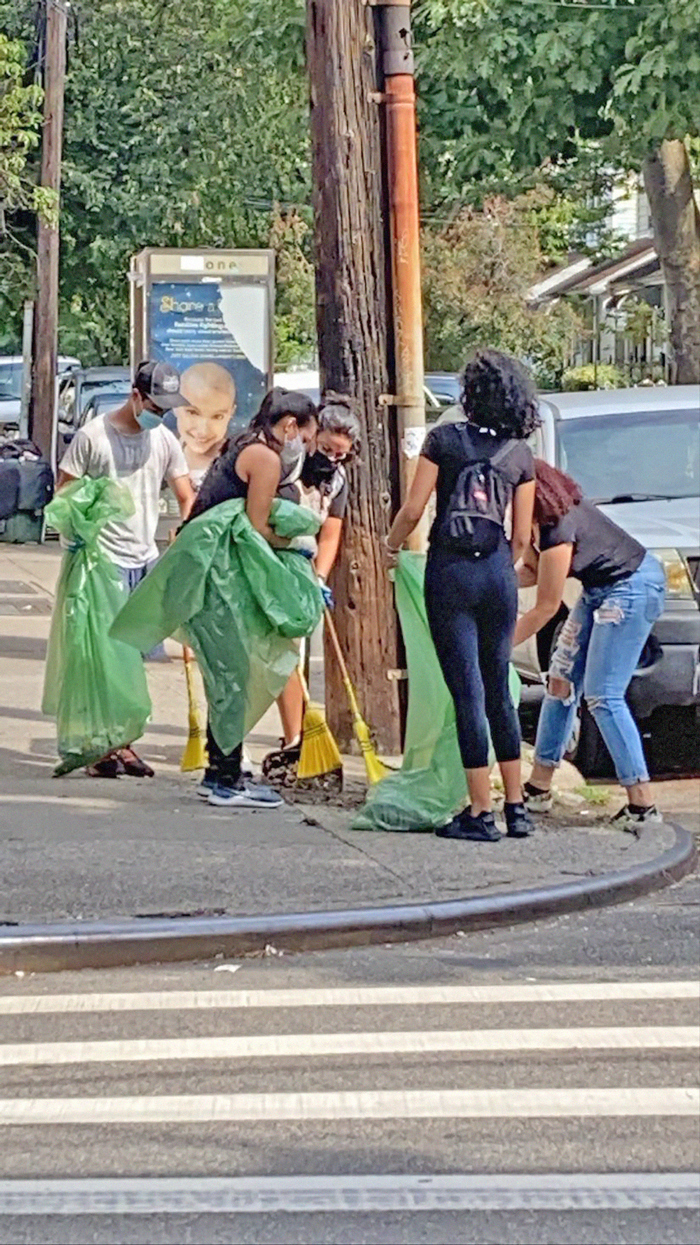 Proud area residents, civic leaders, elected officials, and weekend Woodhaven warriors rolled up their sleeves Saturday to tackle trash and erase urban “art” along Jamaica Avenue from Woodhaven Boulevard to Forest Parkway in a collective effort to beautify their part of The World’s Borough. 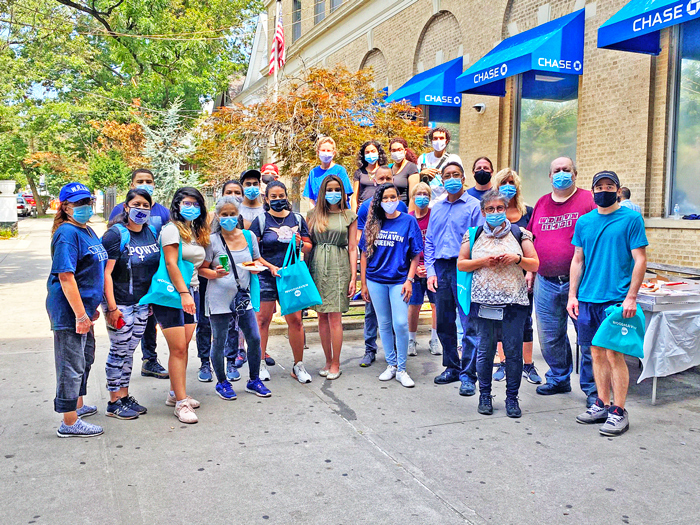 “With budget cuts, it’s nice to see the community take matters into their own hands and keep their streets clean!” City Councilman Bob Holden (D-Middle Village) said after acknowledging the efforts of the Woodhaven Business Improvement District and Woodhaven Residents’ Block Association. 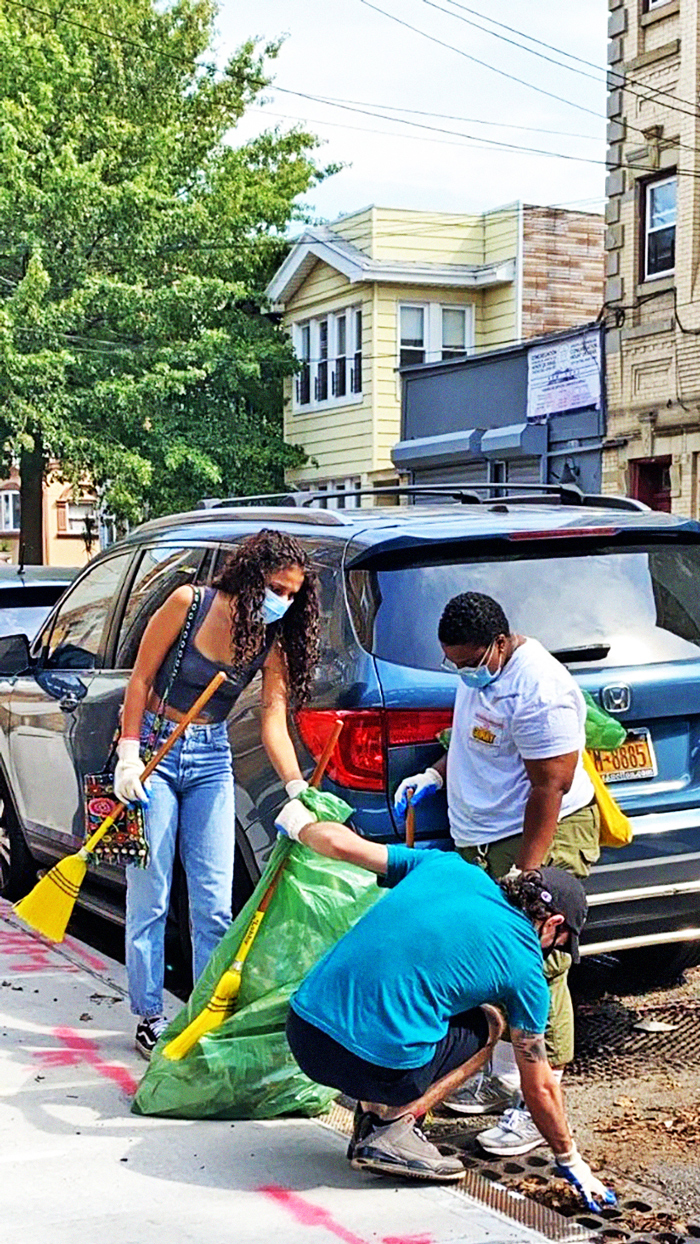 “With Sanitation budget cuts, we decided to take matters into our own hands,” Woodhaven BID Executive Director Raquel Olivares added. “We are so humbled by the turnout we had to clean up our community. A little help does go a long way! Thank you to everyone who came!” 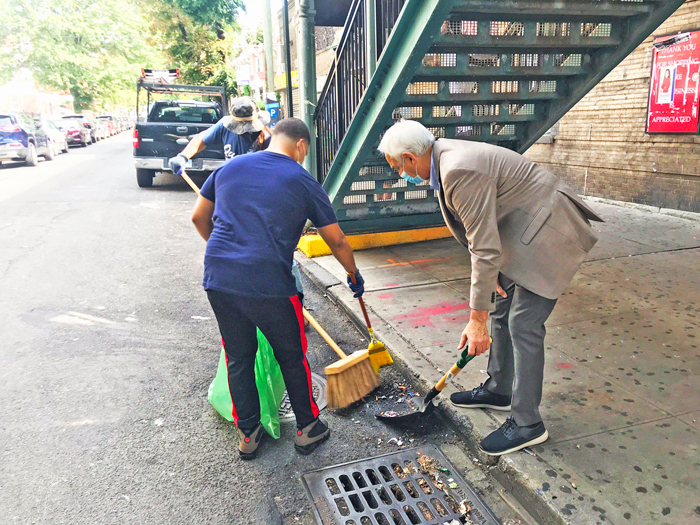