Senate Minority Leader Chuck Schumer on Sunday announced that he is pushing the chairman of the U.S. Postal Service Board of Governors new Election Mail Committee to hand him a report in two weeks that outlines how November election mail will be delivered on time—without question.

Schumer revealed the independent subcommittee of the postal board is headed by a Democrat, Gov. Lee Moak, whom he appointed and that this will help address what Schumer characterized as the ongoing lack of credibility with Postmaster Louis DeJoy.

“In the past several days, Postmaster DeJoy has had to walk back some of his efforts to undermine and dismantle the post office ahead of the November election, but today we are here to say: Actions speak louder than words and that those actions will come from sharp oversight,” Schumer said. “There will be no rubber stamp on the postmaster’s talking points, because, quite frankly, he has lost credibility in Congress and with the American people. That is why I am demanding a report be handed to Congress in two weeks that outlines just how election mail will be delivered on time. We have to protect the election, the mail itself, and hold this postmaster accountable, which is what I told the Chairman of the new Election Mail Committee must be accomplished.” 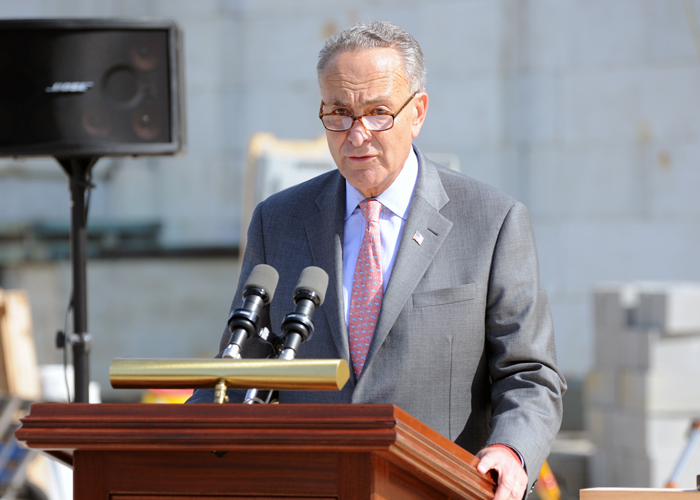 File Photo
“We have to protect the election, the mail itself, and hold this postmaster accountable,” Sen. Schumer said.

According to the USPS Board of Governors, the establishment of a bipartisan Election Mail Committee will actively oversee the United States Postal Service’s support of the mail-in voting process. The committee will be chaired by Moak, whom Schumer appointed. Moak will be joined on the committee by Gov. Ron Bloom and Gov. John Barger. Schumer said this just-created postal unit will have the ability to investigate changes, and that this is very important, because it acts as a check on DeJoy. Schumer also announced he has spoken with Moak on his request for a report and that with the USPS still enveloped in crisis, independent oversight will be key to repairing the damage that has been done. Schumer says Moak will heed his request for the report and deliver it in two weeks.

“I spoke with Governor Moak yesterday on my request for a report—we’ll get one,” Schumer added. “Congress will use that report to ensure that the postal service has every resource it needs to protect and deliver election mail and hold DeJoy and the board accountable. The bottom line here is that with the Postal Service still enveloped in crisis and oversight will be key to repairing the damage DeJoy has already done.”

Schumer noted that DeJoy testified Friday in the Senate; according to that testimony, he said that his “No. 1 priority” is to ensure election mail arrives on time. Schumer said his statements largely ring hollow and require constant monitoring up until the election. In his testimony, DeJoy also told lawmakers that he would not restore the cuts to mailboxes and sorting equipment that have already been made, concerns Schumer has raised across New York where mail was being slowed, delayed or not delivered at all in some cases. Moreover, DeJoy could not provide lawmakers with a plan for handling the cascade of ballots heading for the USPS, which concerns Schumer and is part of why continuous oversight is required. DeJoy is slated to return Monday to testify before the House Oversight Committee. 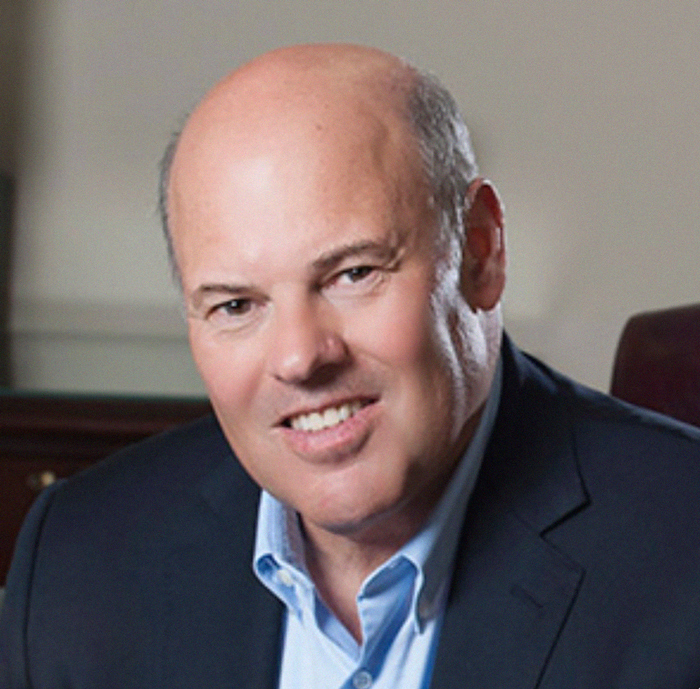 In other USPS news, the Postal Service on Friday launched a new election mail website. USPS officials said that the agency recognizes that many states are choosing to expand mail-in voting options in the upcoming elections and that there will likely be a significant increase in demand among postal customers to participate in those elections by using the mail. In response, the Postal Service has updated its website to serve both voting customers seeking information on how to use the mail to vote and election officials seeking resources to help make their administration of the upcoming elections a success.

The site also highlights what the Postal Service views as the most critical information for voters who opt to vote through the U.S. mail: that, in requesting or casting a mail-in ballot, they not only must comply with their local jurisdictions’ requirements, but also should start the process early. To allow sufficient time for voters to receive, complete and return ballots via the mail, the Postal Service strongly recommends that voters request ballots at the earliest point allowable, but no later than 15 days prior to the election date. The Postal Service also recommends that voters mail their ballots at least one week prior to their states’ due dates to allow for timely receipt by election officials. Voters should contact their local election officials for further information about deadlines and other requirements.

The site provides information about voting by mail and is available 24/7 by logging on to: usps.com/votinginfo.