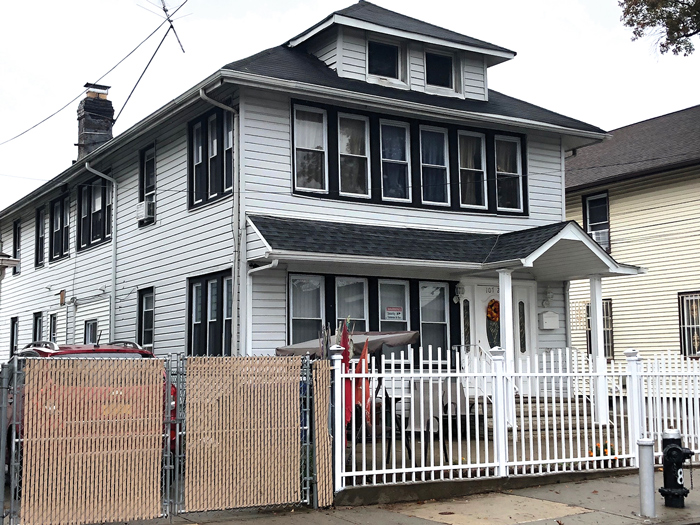 A South Richmond Hill woman has been charged with tossing her newborn son out of a bathroom window shortly after she gave birth, Queens District Attorney Melinda Katz announced Thursday.

According to court records, bail has been set at $50,000 bond/$50,000 cash. As of Wednesday afternoon, Dookram remained in custody on Rikers Island. She was ordered to return to court on Nov. 5.

According to the charges, at approximately 10 a.m. on Sunday, Oct. 11, a neighbor heard whimpering noises coming from outside. When the neighbor went out to see what was making the noise she observed a newborn baby boy lying naked on the ground, next to the building’s garbage.

Officers responding to the location saw blood on the ground and on the side wall leading up to the 1st floor bathroom window and on the window sill of Dookram’s bathroom. 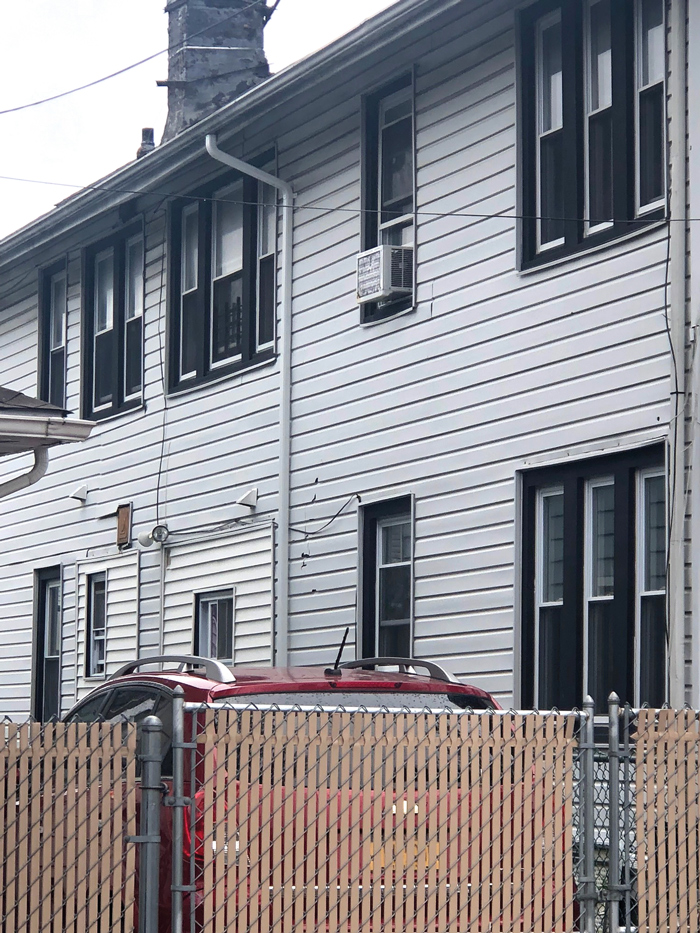 According to the complaint, when questioned by police officers, Dookram allegedly said, “I gave birth yesterday afternoon. I cut the [umbilical] cord with a scissor from the bathroom. I panicked and threw it out of the bathroom window.”

According to the complaint, when questioned by police officers, Dookram allegedly said, “I gave birth yesterday afternoon. I cut the [umbilical] cord with a scissor from the bathroom. I panicked and threw it out of the bathroom window. I did not check on the baby, I put my clothes in the laundry hamper in the bathroom, I showered and went to sleep.”

Dookram and the baby were rushed to Jamaica Hospital Medical Center. Upon admission to the hospital, the baby was placed on a ventilator and then transferred to Cohen Children’s Medical Center.

An examination of the newborn at the Cohen Children’s Medical Center revealed that the baby sustained a traumatic brain injury with bleeding and swelling about the brain and scalp and an abdominal injury with internal bleeding, Katz noted.

“This is a heartbreaking situation,” the DA added.

Sunday’s incident rocked the normally quiet South Queens block, according to a neighbor who did not want their name published.

If convicted, Dookram faces up to 25 years in prison.