The attack occurred inside a White Castle restaurant on Queens Boulevard in Elmhurst.

A reputed founding member of a Corona street gang has pleaded guilty in the 2017 slashing of a man inside an Elmhurst White Castle, Queens District Attorney Melinda Katz recently announced.

Billy Lavayen, 34, was on the run for nearly two years before being apprehended in

November 2019. The case, however, was presented to a grand jury in his absence and he was indicted in 2017.

Last week, Lavayen pleaded guilty to attempted assault in the first degree. Sentencing has been set for Nov. 5.

According to the charges, Lavayen and five others encountered a 34-year-old man in a White Castle restaurant on Queens Boulevard in Elmhurst around 4 a.m. on Feb. 19, 2017. A female member of the group began to argue with the victim, then another woman pushed him. All six in the group then began to yell at the victim. Lavayen was handed a blade, which he used slashed the victim from his eyebrow down to his lip. 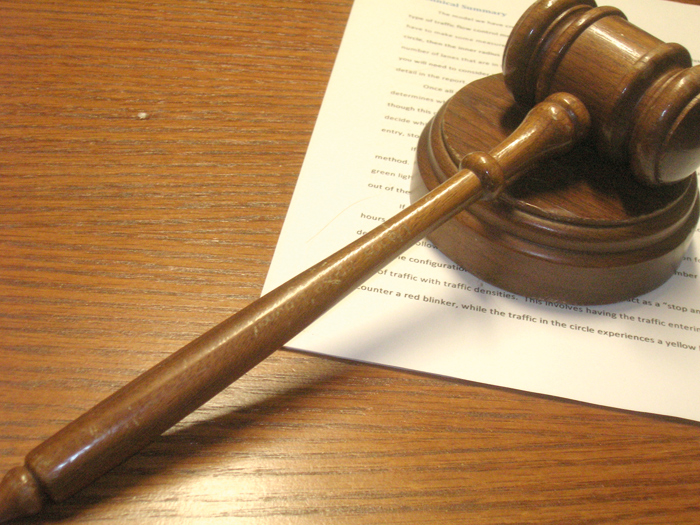 Photo Courtesy of Wikimedia/Brian Turner
When sentenced, Lavayen faces up to 7 1⁄2 years in prison, to be followed by five years’ post-release supervision.

Katz said when the victim fell to the floor—his hands clutching his bleeding face—the group of attackers began to punch and kick him again. One man in the group removed his belt and began beating the victim with it. Another threw a chair at him.

The brutalized Astoria man was taken to a nearby hospital where it took 30 stitches to close the gash. The knife attack left the victim with permanent facial nerve damage.

Lavayen’s co-defendants in this case included his cousin Jose Lavayen, 31, who was sentenced to eight years in prison after a jury found him guilty of gang assault in the first degree in 2018. The six others who took part in the attack have been variously sentenced to a conditional discharge up to five years in prison.

“This was a vicious gang attack on a man who was simply in the wrong place at the wrong time,” Katz added. “I hope that today’s plea by the last of the defendants brings justice and a sense of closure to the victim, who thankfully survived.”

When sentenced, Lavayen faces up to 7 1⁄2 years in prison, to be followed by five years’ post-release supervision.