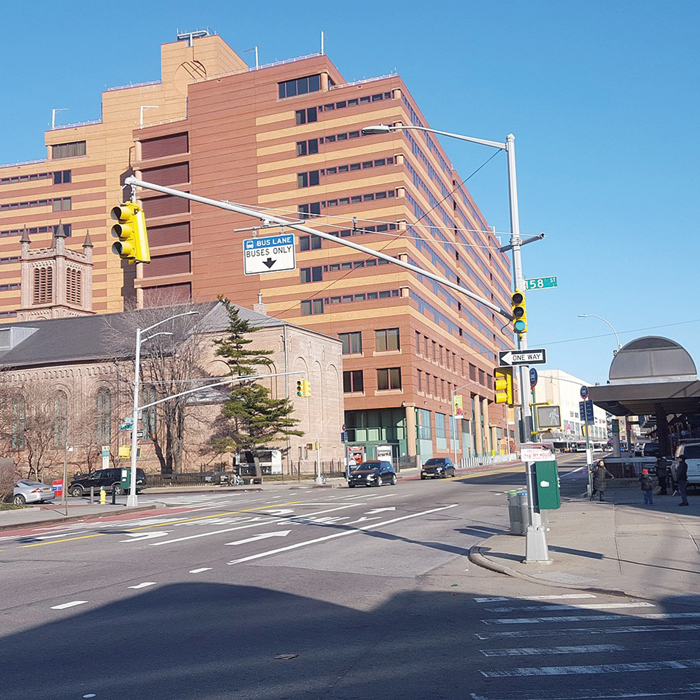 According to the Senior Citizens League, COLAs averaged 3 percent between 1999 and 2009. Over the past decade, however, annual COLAs have averaged just 1.4 percent. In fact, of the years in which the Social Security COLA has been increased, 1.3 percent is the second-lowest increase.

In addition to ever-rising health care and prescription drug costs, COVID-19 has disproportionately affected seniors’ cost-of-living in other areas, Meng noted, including increased costs for food and nutrition, deliveries, energy and heating, out-of-pocket costs for COVID-19 treatment, and more. Other added costs include personal protective equipment and cleaning supplies, as well as internet and data plans which are needed to help counter the negative effects of isolation.

“COVID-19 has brought unprecedented suffering for millions of Americans, especially seniors who have struggled to afford everyday expenses,” Meng said on Friday. “The meager 1.3 percent cost-of-living adjustment is simply insufficient for those who depend on this critical social safety net program, and demonstrates a need for long-term fix to the COLA formula. I’m honored to help introduce legislation that would ensure our seniors have the financial support they need and deserve, especially during this time of crisis.”

Some other adjustments that take effect in January of each year are based on the increase in average wages. Based on that increase, the maximum amount of earnings subject to the Social Security tax (taxable maximum) will increase to $142,800 from $137,700.