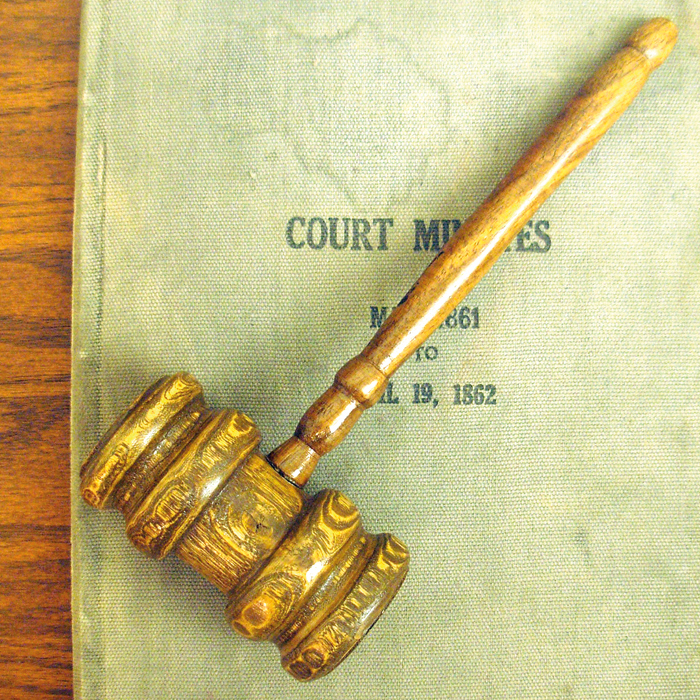 A Long Island mother and her son have both been indicted by a Queens grand jury on murder and other charges for the shooting death of a Far Rockaway man.

A Long Island mother and her son have both been indicted by a Queens grand jury on murder and other charges for the shooting death of a Far Rockaway man last month, Queens District Attorney Melinda Katz announced Friday.

Avita Campbell, 38, was arraigned Friday morning on an indictment charging her with murder in the second degree, criminal possession of a weapon in the second and third degree, criminal mischief in the fourth degree, unlawful possession of personal identification information in the second degree, aggravated unlicensed operation of a motor vehicle in the third degree and operating or driving a motor vehicle without a license. Campbell was ordered held without bail and to return to court on Jan. 19.

According to the charges, around 5:40 p.m. on Sept. 23, Campbell and Jackson were observed on video surveillance stopping their white BMW, which was being driven by Campbell on Beach 31st Street in Far Rockaway. The pair exited the BMW and approached Lasaaun Lawrence, 27, who was inside of a double parked car at that location. Both defendants were allegedly armed – Campbell with what appears to be a metal pipe and Jackson grasping a handgun. As the pair approached Mr. Lawrence, defendant

Jackson raised his arm and allegedly fired in the victim’s direction over a dozen times.

Continuing, said the DA, the victim was struck by multiple bullets. After her son stopped shooting,

Campbell, took the pipe she carried and allegedly slammed it into the windshield of the car that Mr.

Lawrence was in causing the windshield to shatter. Then both defendants jumped back into the white BMW and fled the scene.

The victim, who lived in Far Rockaway, died as a result of multiple gunshot wounds.

On Oct. 2, according to the charges, Campbell was pulled over during a traffic stop. Police executed a Court-authorized warrant and searched the vehicle – the same white BMW used in the fatal shooting in September. Police allegedly found a loaded silver and black firearm with two magazines inside a book bag. Defendant Campbell at that time was arrested on weapons charges.

According to the indictment, the Firearms Section of the New York City Police Department performed ballistics tests on the recovered gun and it was allegedly a match for the gun used to shoot and kill Mr. Lawrence.

According to the charges, in addition to recovering the firearm and ammunition allegedly in

Campbell’s car police also found $9,640 in cash, multiple credit cards in other people’s names and a detailed ledger containing the names of more than 700 different people along with their personal information, including birth dates, social security numbers, home addresses and more. Some of the credit cards recovered matched the names of people listed in the ledger.