Law enforcement agencies submitted incident reports involving 7,314 criminal incidents and 8,559 related offenses as being motivated by bias toward race, ethnicity, ancestry, religion, sexual orientation, disability, gender, and gender identity. Please note the UCR Program does not estimate offenses for the jurisdictions of agencies that do not submit reports. Highlights of Hate Crime Statistics, 2019 follow. (Due to rounding, percentage breakdowns may not add to 100 percent.)

There were 211 multiple-bias hate crime incidents, which involved 260 victims.

Two hundred thirty-six (236) additional offenses were classified as crimes against society. This crime category represents society’s prohibition against engaging in certain types of activity such as gambling, prostitution, and drug violations. These are typically victimless crimes in which property is not the object.

In the UCR Program, the term known offender does not imply that the suspect’s identity is known; rather, the term indicates that some aspect of the suspect was identified, thus distinguishing the suspect from an unknown offender. Law enforcement agencies specify the number of offenders and, when possible, the race of the offender or offenders as a group. Beginning in 2013, law enforcement began reporting whether suspects were juveniles or adults, as well as the suspect’s ethnicity when possible. 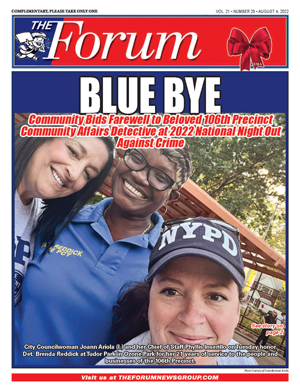