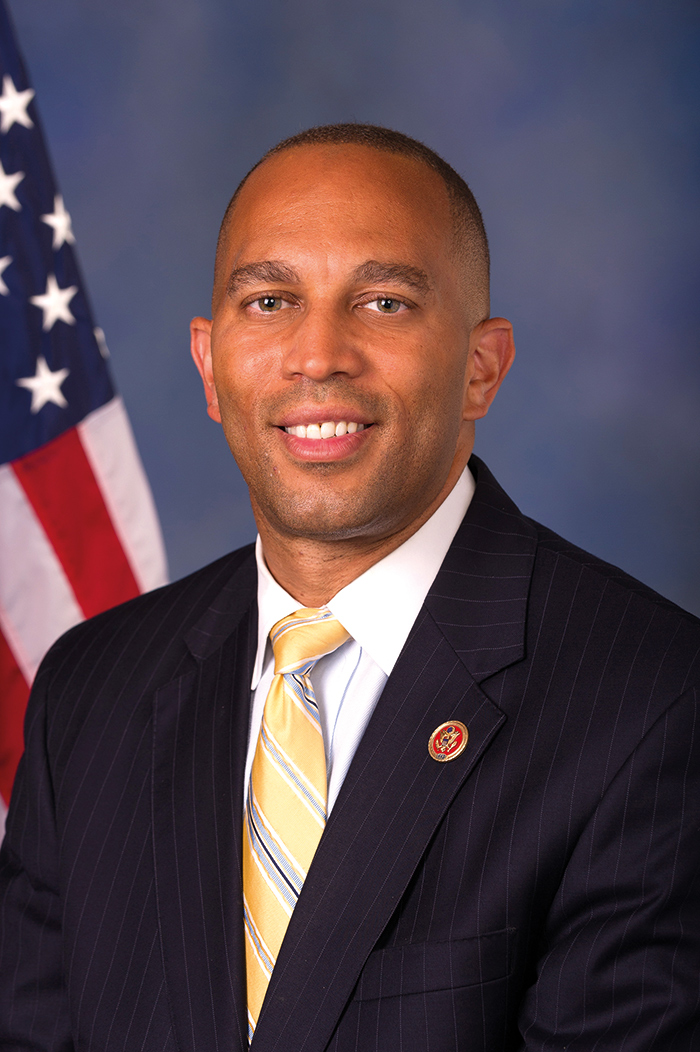 Photo Courtesy of House of Representatives

The U.S. House of Representatives on Friday passed the Marijuana Opportunity Reinvestment and Expungement (MORE) Act of 2020. The bipartisan legislation would end the federal prohibition and criminalization of marijuana by removing it from the Controlled Substances Act and facilitate the expungement of low-level federal marijuana convictions, as well as incentivizing state and local governments to do the same.

Today’s vote marks the first time since the passage of the Controlled Substances Act of 1970 that a Congressional chamber has voted on legislation to remove marijuana from its prohibitive classification under federal law.

According to Rep. Hakeem Jeffries (D-Queens and Brooklyn), the Marijuana Opportunity, Reinvestment, and Expungement (MORE) Act would:

Decriminalize marijuana at the federal level by removing the substance from the Controlled Substances Act, apply this retroactively to prior and pending convictions and enable states to set their own policies.

Require federal courts to expunge marijuana arrests and convictions and resentence those still in custody or under court supervision for a marijuana offense.

Prevent the government from denying an individual their federal benefits, student financial aid or security clearances needed to obtain government jobs because of marijuana use.

Authorize the assessment of a 5% excise tax on marijuana sales at the manufacturer level to fund programs to provide services to individuals most adversely impacted by the War on Drugs, including reentry services, job training and substance use treatment.

Require the Bureau of Labor Statistics to collect data on the demographics of the industry to ensure equitable participation.

“The failed war on drugs first began almost 50 years ago when Richard Nixon declared drug abuse ‘public enemy number one.’ At the time, there were less than 200,000 people incarcerated in America. Today there are 2.3 million. Disproportionately Black and Latino,” Jeffries said in remarks delivered on the House floor. “Many of those who have been incarcerated over the years [are] imprisoned for non-violent drug offenses, including possession of marijuana. The United States incarcerates more people than any other country in the world. We have ruined lives, families and communities. It’s a stain on our democracy. The possession of marijuana is done in equal if not greater numbers by white Americans, when compared to Black Americans. And yet in community after community after community, Blacks and Latinos make up approximately 75-80% of the arrests and prosecutions. How can that be? Marijuana use is either socially acceptable behavior or criminal conduct. But it can’t be socially accepted behavior in some neighborhoods and criminal conduct in other neighborhoods when the dividing line is race. And that’s why we must pass the MORE Act, decriminalize marijuana in America and bring to life the principle of liberty and justice for all.”