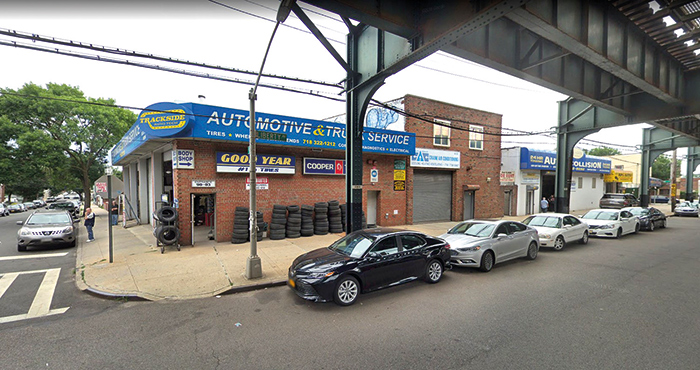 The shooting took place on the night of Dec. 7, in the vicinity of 90th Street and Liberty Avenue in Ozone Park.

A Jamaica man has been indicted by a borough grand jury and arraigned on murder, manslaughter and other charges for a deadly shooting in Ozone Park earlier this month, Queens District Attorney Melinda Katz announced Tuesday. 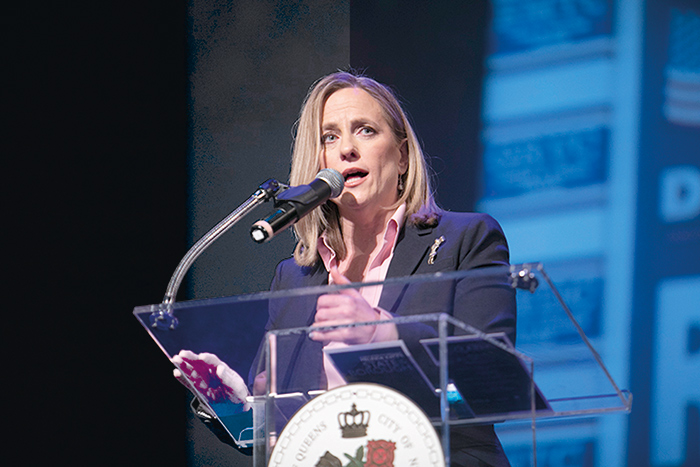 Nazieer Basir, 22, was apprehended after fleeing Queens following the shooting. He was arraigned on Tuesday on an indictment charging him with murder in the second degree, manslaughter in the first degree and two counts of criminal possession of a weapon in the second degree. Basir was remanded and ordered to return to court on Jan. 13.

According to the charges, just before 10 p.m. on Dec. 7, Basir and the victim, 22-year-old Royhessny Sintjago, and two others were in the vicinity of 90th Street and Liberty Avenue. The four were allegedly in the process of attacking a group of individuals in a parked car. As the vehicle took off to escape, Sintjago, armed with a tire jack, ran in pursuit. Basir allegedly raised the gun and fired two shots at the car. He missed the car, but one of his bullets allegedly struck Sintjago in the head, killing him. 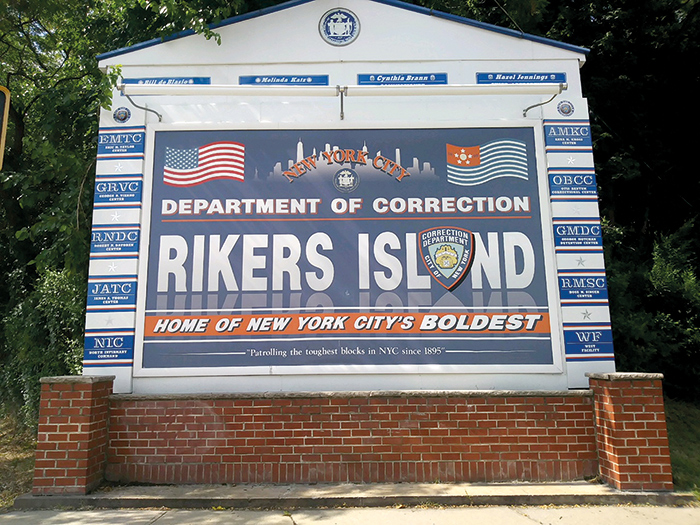 Photo Courtesy of Google
The shooting took place on the night of Dec. 7, in the vicinity of 90th Street and Liberty Avenue in Ozone Park.

“This is an appalling example of stupid, senseless violence turning deadly. The defendant and victim were allegedly set to attack a group of rivals in a car. The defendant charged here allegedly fired his illegal gun, missed his intended target, and killed his would-be accomplice,” Katz said. “This mindless bloodshed must stop.”

If convicted, Basir faces 25 years to life in prison.