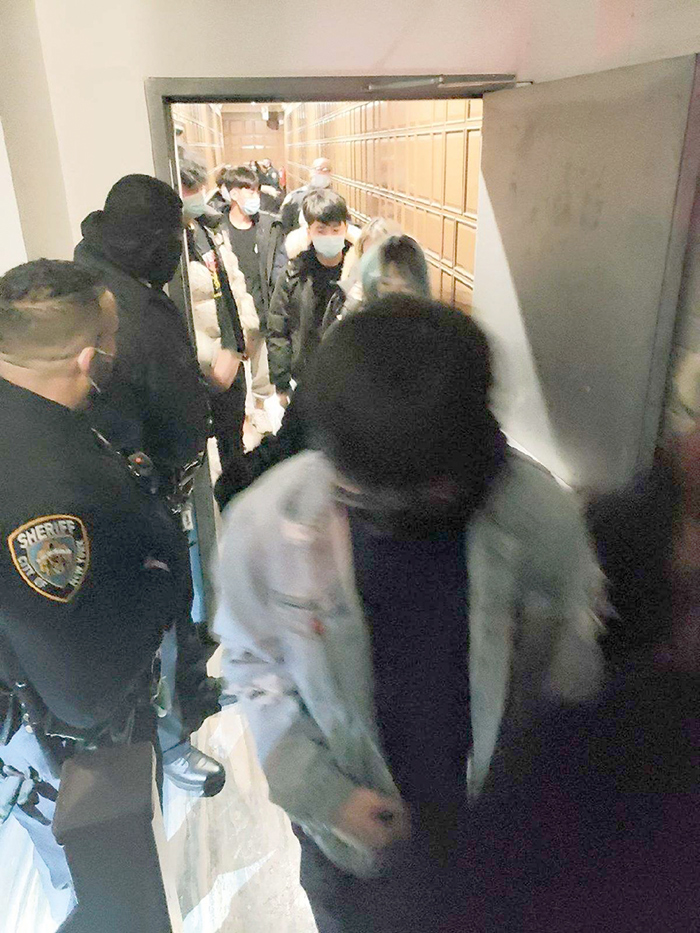 In the early morning hours of New Year’s Day, City deputy sheriffs shut down an illegal nightclub in Maspeth.