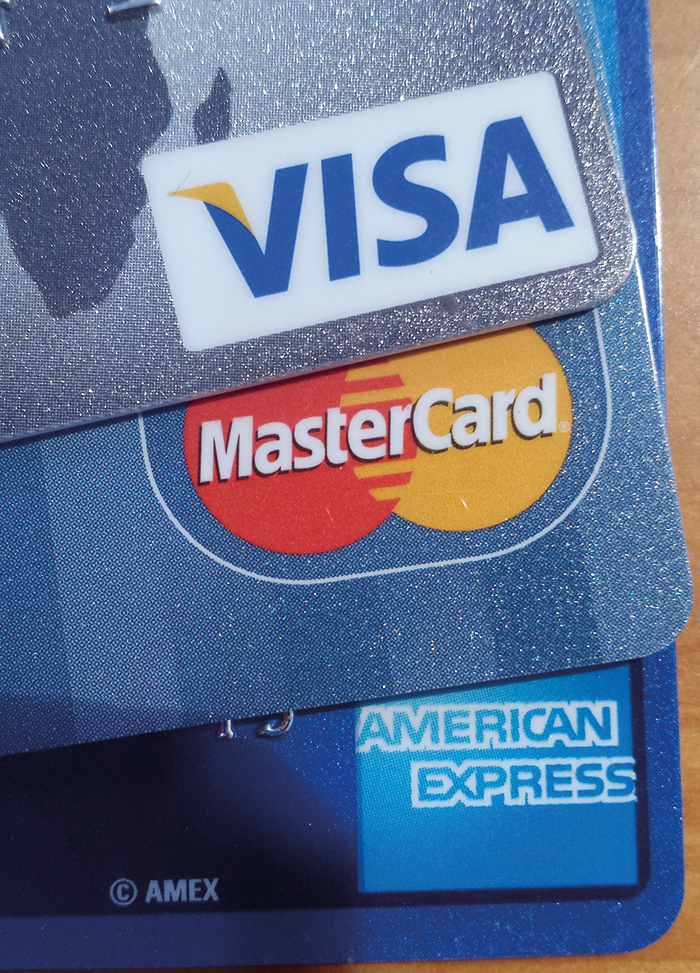 According to charges, Gordon’s Bank of America account received a credit in the sum of $12,996. Gordon’s Capital One Visa account was credited $2,748, and her Discover card was paid $21,171.

A social worker has been charged with allegedly stealing nearly $150,000 from an elderly patient at a Far Rockaway rehab center where she worked as the Director of Social Services in 2019, Queens District Attorney Melinda Katz announced Friday.

Olivia Gordon, 28, was arraigned Thursday night on a complaint charging her with attempted grand larceny in the first degree, grand larceny in the second degree, criminal possession of stolen property in the second degree, identity theft in the first degree, and unlawful possession of personal identification information in the third degree. Gordon has been ordered to return to court on May 4.

According to the charges, between March and July of 2019, Gordon was a social worker at a rehabilitation and health care center in Far Rockaway. The 90-year-old woman was a patient at that time—she had been transferred there from a hospital following a fall in her Brooklyn home. As part of the defendant’s job duties, she had access to the complainant’s personal information, including bank account statements and an annuity.

Shortly after attaining the bank documents, according to the charges, Gordon allegedly began siphoning money from the elderly woman’s bank account. Beginning in May 2019, the defendant allegedly withdrew $12,996 from the patient’s account. Other withdrawals followed for $2,748; $21,171 and the largest one-time withdrawal of $106,148.

The DA said, according to charges, Gordon’s Bank of America account received a credit in the sum of $12,996. Gordon’s Capital One Visa account was credited $2,748, and her Discover card was paid $21,171. An examination of records of the defendant’s federal student loan revealed a single lump sum payment of $106,148, which paid off Gordon’s student loan account on or about June 20, 2019.

The company holding an annuity for the elderly woman received a fax on May 7, 2019 of a beneficiary form from Gordon along with a handwritten note. The defendant allegedly told the financial institution that she was the “caretaker/pseudo grandchild” of the 90-year-old and a couple of days later sent a second fax with a note requesting a distribution of cash. The company did not disburse any money because they were unable to communicate directly with the elderly woman to verify the request.

“Instead of doing her job and looking out for this elderly woman’s best interest, this social worker allegedly let greed guide her actions. Not only is this defendant accused of making huge cash withdrawals from the 90-year-old’s bank account, she also set things in motion to take control of a million-dollar annuity,” Katz said. “This kind of manipulation and deceit is not only immoral but criminal, and the defendant now faces very serious charges.”

Gordon faces up to 15 years in prison if convicted.

If anyone believes they or someone they know over the age of 60 have been victimized, call the Queens District Attorney’s Elder Fraud Unit at (718) 286-6578.