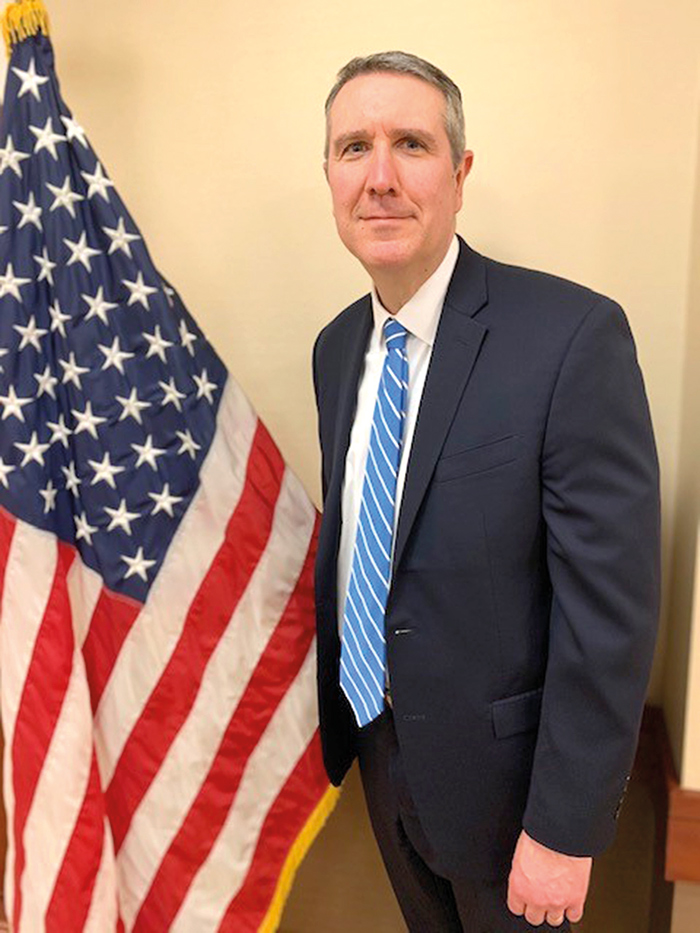 As set forth in court filings and Tuesday’s proceeding, Kang, 57, defrauded investors located in the Eastern District of New York and elsewhere in connection with foreign exchange trading which refers to trading one currency for another in an effort to profit from fluctuating exchange rates. The Bayside man enticed investors to invest their money into stock issued by his company, Safety Capital Management, Inc., which did business as FOREXNPOWER. The investors were told their investments would be pooled by Kang and others to conduct foreign exchange trading, or to expand the FOREXNPOWER business. Kang falsely promised investors outsized returns at minimal risk. Ultimately, nearly all of the money that was invested in Safety Capital stock was misappropriated by Kang and his co-conspirators. Kang used some of the money stolen from clients to pay for advertisements targeting additional investors and promoting FOREXNPOWER’s outsized trading returns based on an algorithmic trading method that did not actually exist. 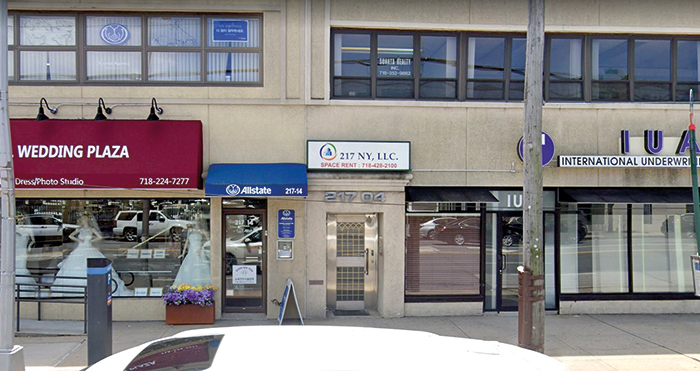 “With today’s plea, Kang is held accountable for his fraud and for betraying the trust of the Korean-American community who, believing in Kang’s integrity, invested hundreds of thousands of dollars in his company’s stock,” said Acting Brooklyn U.S. Attorney Mark Lesko.

When sentenced, Kang faces up to five years in prison, as well as forfeiture and a fine. Kang has also agreed to pay restitution in the amount of $835,058.32, Lesko noted.