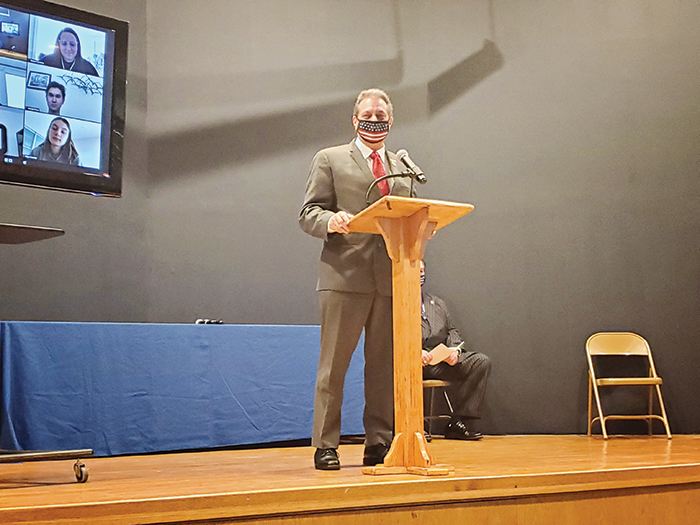 Senator Addabbo noted that new laws set to start this year can have an impact on people’s everyday lives, from how they take home food from a restaurant, to voting and helping to stop spam robocalls.

“There are some big changes for the state that we hope will have a positive impact on our residents, businesses, and the environment,” Addabbo added.