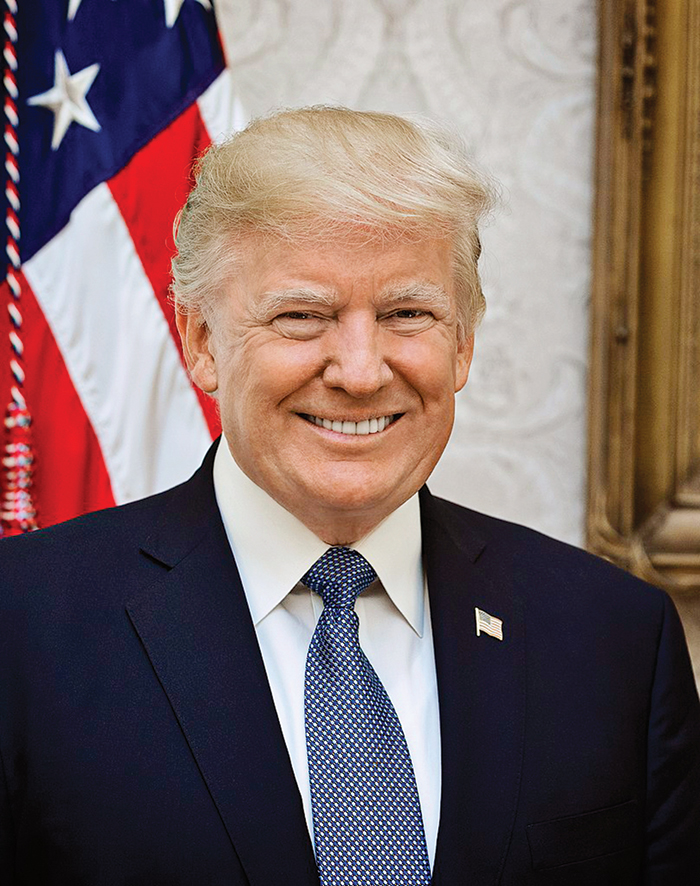 Thomas Welnicki, 72, was arraigned on Monday in federal court in Brooklyn on a criminal complaint charging him with threatening to kill the 45th U.S. president.

According to the complaint, among a long list of alleged Welnicki phone calls was one on or about Jan. 4, 2021, during which he called the Secret Service’s Long Island Resident Office and left two voicemail messages. In each voicemail message, he threatened to kill Trump as well as 12 unnamed representatives and/or senators that he stated he believed “back[ed]” Trump. Welnicki further claimed that there was a $350,000 reward out to kill Trump and the 12 unidentified members of Congress who assisted Trump. In the first voicemail, Welnicki allegedly said, “I am going to do anything I can to take out [Trump]. Oh yeah that’s a threat, come and arrest me. I will do anything I can to take out [Trump] and his 12 monkeys… If I had the opportunity to do it in Manhattan that would be awesome… Tomorrow [Trump] will be in Georgia, maybe I will.” In the second voicemail, Welnicki allegedly said that he would aid and abet anyone that would shoot Trump and any of the 12 unidentified members of Congress. He then said, “I’m going to Georgia tomorrow, I think [Trump] is going to be there… ”