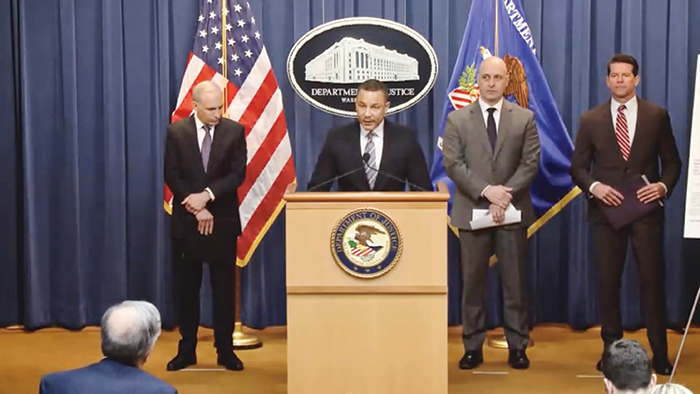 The U.S. Attorney’s Office for the Eastern District of NY made Friday’s announcement.

On Friday, in Brooklyn federal court, Patrick McCrann and Richard Zavada, two former managers in the facilities department of the New York utility company National Grid, were sentenced to prison for their participation in a years-long bribery and kickback scheme.

The defendants each pleaded guilty to a violation of the Travel Act in October 2021.

The illicit payments to the defendants took multiple forms, including cash, the purchase of recreational vehicles, home improvements, landscaping and overseas vacations. As part of the investigation, agents recovered approximately $300,000 in cash from a safe deposit box held by Zavada.

Three other former National Grid managers, Devraj Balbir, Ricardo Garcia and Jevan Seepaul, have previously entered pleas of guilty to accepting bribes from the Contractor and are awaiting sentence.