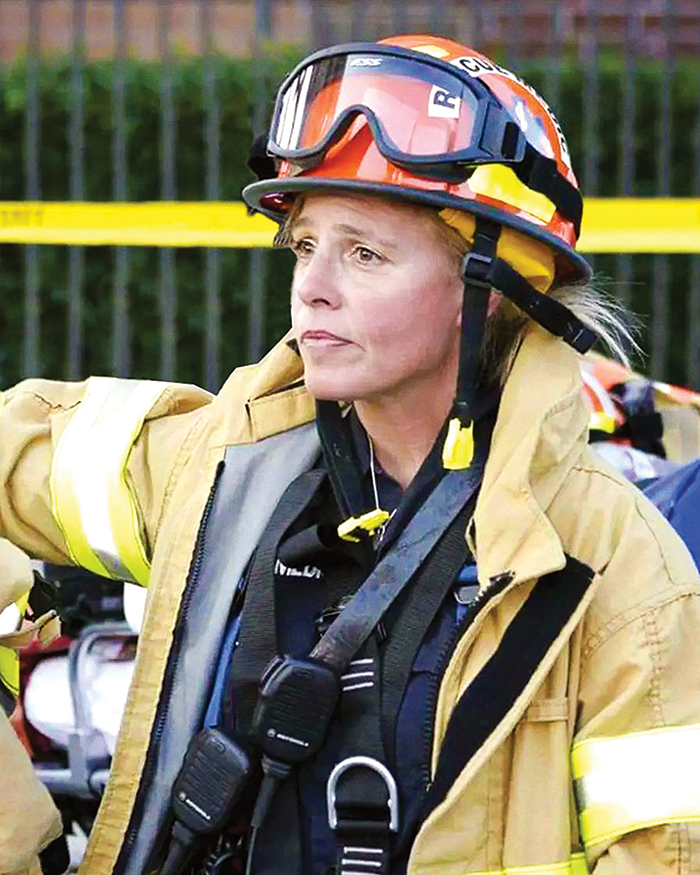 “Alison Russo was everything we look for in a leader in our department. A dedicated and accomplished veteran of 25 years, she responded to thousands of emergencies, mentored many new EMTs and Paramedics, cared deeply for the communities she served, and set an incredible example for others at Station 49 and at every station she called home throughout her outstanding career. This posthumous promotion is a sign of our deep respect and admiration for all the courageous and selfless work she did throughout her career,” Kavanagh said. “We will never forget her.” 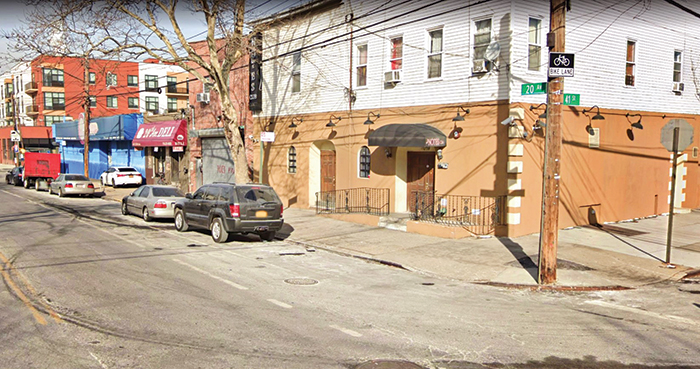 Photo Courtesy of Google
Russo was stabbed to death Thursday afternoon in Astoria near her EMS quarters.

Russo was stabbed and killed Thursday afternoon while working at FDNY EMS Station 49 in Astoria. At approximately 2:20 p.m., Russo was on duty in the vicinity of 20th Avenue and Steinway Street in Astoria near her station’s quarters. She was stabbed multiple times in an unprovoked attack. She was transported in critical condition to Mt. Sinai Queens Hospital, where she succumbed to her injuries.