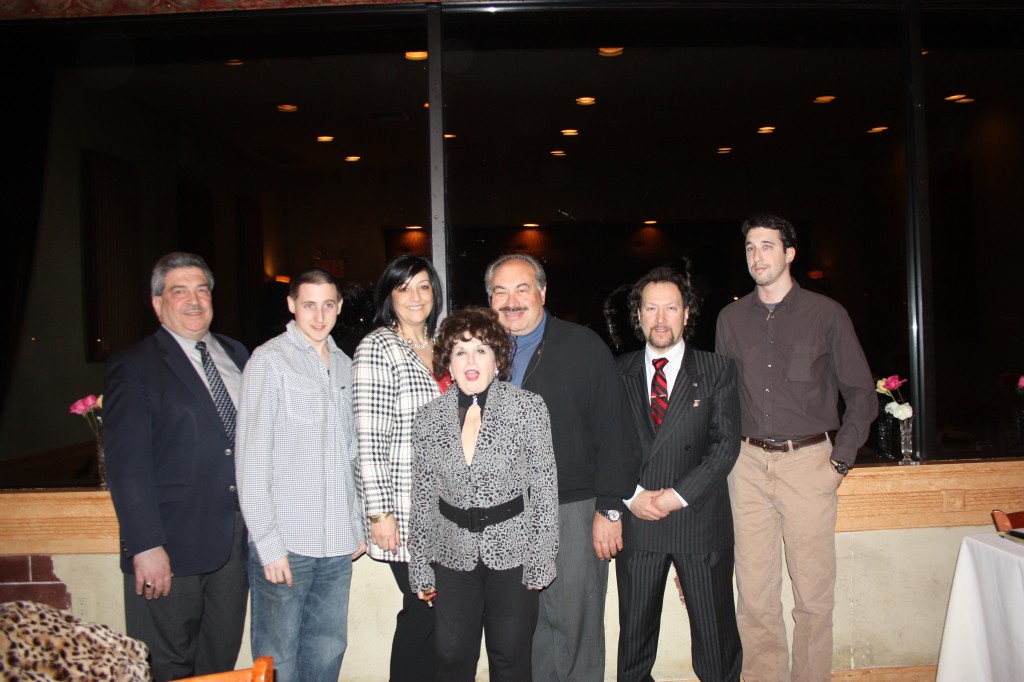 The Ronald Reagan Republican Club of Howard Beach got off to a fresh start on Monday night when they held their March meeting in new “digs” at Lenny’s Clam Bar.

Along with a location change, the club cleaned its former slate by electing a new board in front of a packed crowd of interested parties and new members.

Councilmember Eric Ulrich got the evening off to a start with a review of the organizational by-laws and energized the crowd, praising local Republicans for a great turnout and a clear demonstration of their intentions to build the local party.

The Board of Directors of the Ronald Regan Republican Club