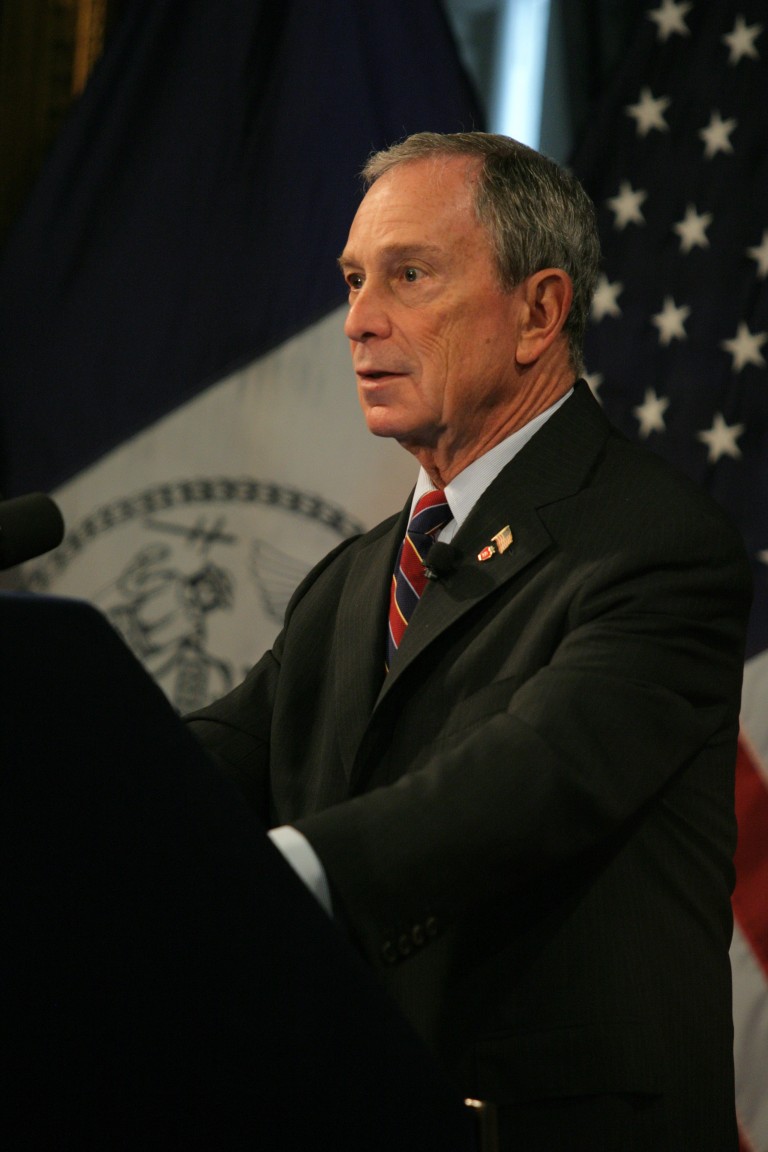 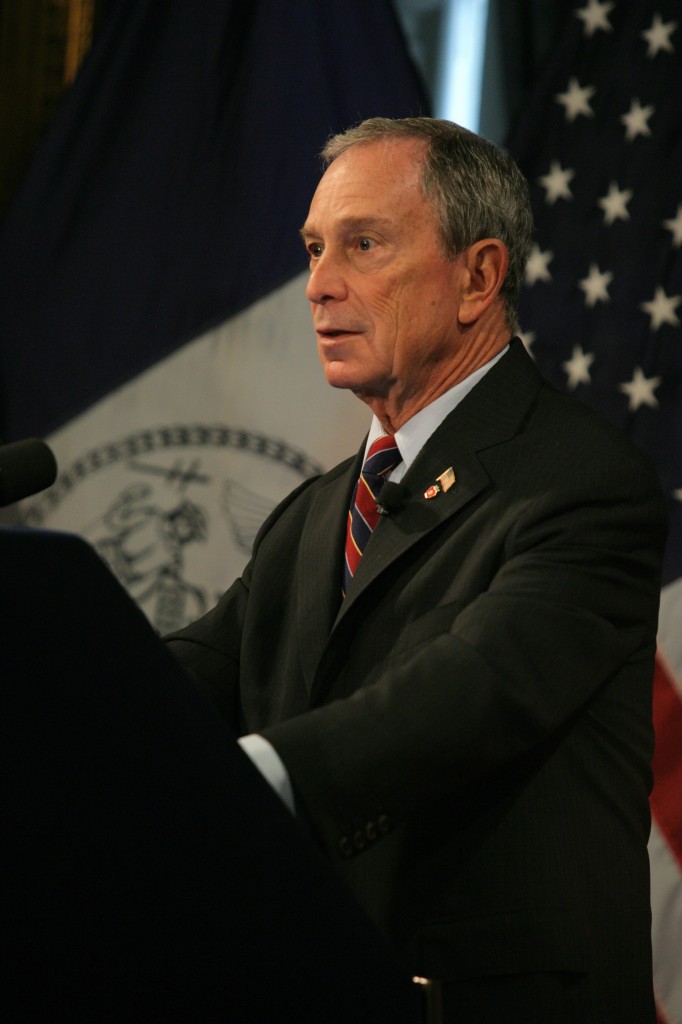 Mayor Michael Bloomberg placed the blame on Albany when he introduced drastic cuts in his executive budget on Friday. The city’s libraries, schoolteachers and firehouses are all on the chopping block in the Mayor’s budget, and the reaction from the city has not been favorable.

Bloomberg said that through responsible budgeting, the city has escaped the financial doom the recession wrought on other cities around the country.

“We are in better shape than most cities for two prime reasons: we’ve made smart investments in our economy and we budgeted in a responsible way that prepared us for the inevitable downturn in the national economy,” Bloomberg said.

“But we are not an island. We are not immune to the realities in Albany and Washington,” Bloomberg continued.

The Mayor railed against state and federal cuts to the city’s funding. In this year’s state budget, education for city schools was cut by $1.2 billion. The city offset these cuts with $2 billion from the city’s savings; however, Bloomberg said without a reform in education law—notably the last in, first out policy—teachers would still be laid off. Bloomberg anticipates more than 6,000 teaching positions will be eliminated through layoffs and attrition.

Also on the chopping block are 20 firehouses throughout the city, including Engine Company 271 in Bushwick, and severe cuts to the city’s libraries. Social service programs are also slated to receive less funding, however, the city is restoring programs for 16,000 children served by the Administration of Children’s Services, which was slated to be cut in the Mayor’s preliminary budget released last month.

City Council Members have attacked the budget and called on the Mayor to evaluate different ways to save money. One popular idea is halting the way the city uses outside contractors.

The City Council and the Mayor must negotiate a final budget by July 1. 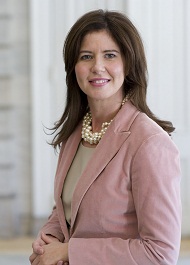 “As we approach the 10th anniversary of the attacks on 9/11, our FDNY remains as busy, strong and heroic as ever before—and the City needs to be there for them now just as they have been and always are there for us. The Mayor’s proposal to close 20 fire companies is dangerous, costly and a serious threat to public safety.  Once again we need to come together as a community to fight these cuts and let the Mayor know we need our fire protection.” 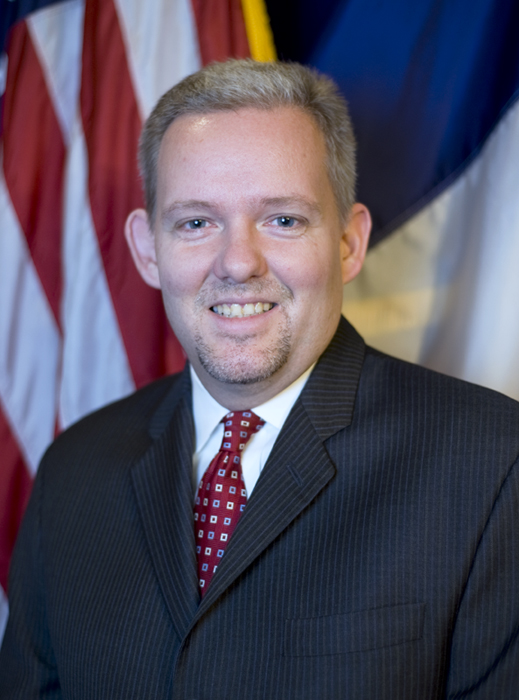 “I think many of the cuts that the Mayor has put forward are unacceptable and I would include the cuts to libraries in particular. Libraries in Queens would receive a $25 million reduction, which would lay off hundreds of library staff members and close libraries. It’s hard to imagine Queens without its library system and we’re going to need to fight really hard to put as much money back as possible. These cuts are really severe and would really damage the quality of life in our neighborhoods if they were to be implemented as is. I’m concerned and I’m going to work with my colleagues to restore these services.” 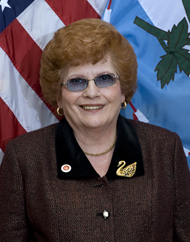 “I will not stand by as firehouses are proposed to be closed, teachers are set to be laid off and our quality of life is threatened due to the budget cuts on the table. We have an incredibly tough fiscal situation this year, but as I have said time and time again, cutting those who have built the middle class and make this city great is the wrong way to go. I will fight tooth and nail against these drastic cuts by looking first instead at bloated outsourced contracts and unnecessary and wasteful spending.” 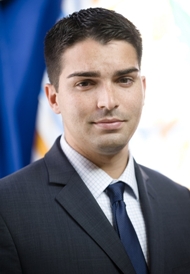 “This is a very difficult budget. Even though years of prudent fiscal planning helped the city weather the recession better than most, cuts still seem inevitable. I’m especially concerned about the impact potential teacher layoffs will have on class size in our schools, and I’m also worried about the proposed firehouse closings. As an alternative, I am encouraging my colleagues to seriously consider some of the recommendations that have already been made by the Independent Budget Office. Rest assured, before the City Council adopts the budget, I will do everything in my power to protect vital services and persuade the Mayor to find money elsewhere.”