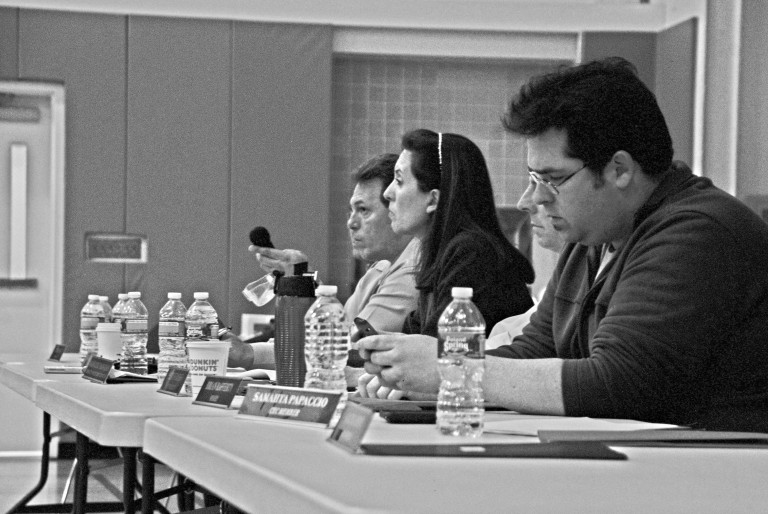 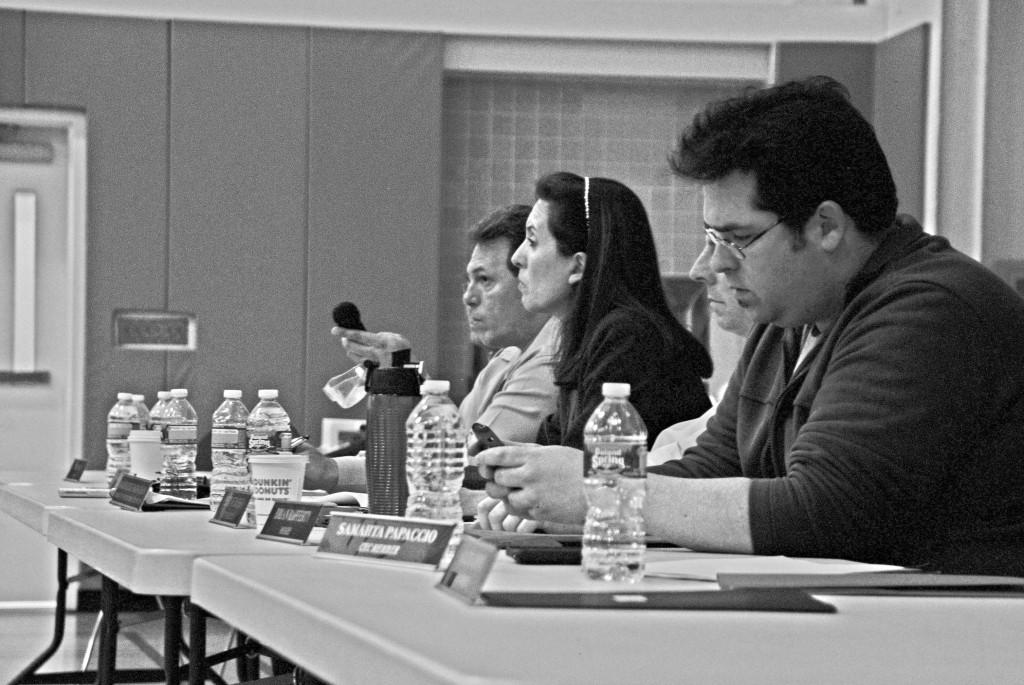 A debate over Community Education Council policy broke out after a contentious vote over a proposed charter school at the District 24 meeting on Tuesday.

Five members of CEC 24 voted in favor of denying support to Central Queens Academy charter school, and one member, Brian Rafferty, voted against the resolution. Before voting, Rafferty explained that according to CEC voting regulations, any resolution that fails to garner six votes is considered as a failed resolution.

“The rules that govern the Community Education Council require six votes in the affirmative for a motion to pass, my vote is no,” he said.

After the vote, CEC 24 chairman Nick Comaianni said that the resolution “passed basically five to one,” but that since the vote legally failed, it would be carried over to the next month’s meeting for a revote.

According to Comaianni, though the resolution failed, the CEC can still say that the feeling of the council is that it does not support the charter school, based on a five to one vote.

Before the vote, Rafferty had made a motion to table the vote until the June meeting, to allow the board opportunity to get more information about the proposed charter school’s plans. Without support from the rest of the board members present, the vote went forward.

Suyin So, the lead applicant for the Central Queens Academy, said she had been under the impression that she would have an opportunity to give a presentation at the meeting. When she was given time to speak, it was during the public comment period, after the vote. She brought up two heavy binders—a nearly 700-page report on the school—and red file folders for each CEC board member that included promotional materials and an electronic version of the information in the binders.

She said she was disappointed by the resolution, but that the State University of New York, which oversees charter schools in the state and has final say, would go forward with their review. A decision is expected by June 8.

“[SUNY] will make their decision, to some extent, independently of the resolution,” she said. “It’s not something that we’re happy about, but we’ll just continue to plug away. We have our work cut out for us to continue to build better relationships and continue dispelling some of the misinformation out there about charter schools.”

In early May, So had presented the school’s plans to the CEC and a small group of parents. At the end of that presentation, and following discussion, Comaianni invited her to speak at the general meeting.

On Tuesday morning, Rafferty received an email from So asking about their opportunity to speak at the general meeting. “They didn’t reach out to me until today, but when they did, they forwarded me an email from a week ago where they had contacted Nick and said they wanted to present additional information and meet with individual members if needed to help really make their case.”

He said the email included some information on the charter school, and recommendation letters—though not the business plan that had been requested after the first presentation. So had been told they would only be able to speak during the public comment session the day before the meeting.

“I understand the board’s desire to say ‘well honey, we gave you the chance, it’s already done, you missed your window of opportunity,’” Rafferty said. “I was just trying to get a little time, because … I still want to learn more about them, as a parent in the district.”

Rafferty and Comaianni agreed to look into the CEC regulations governing a vote.

When So spoke, she went over the school’s plan: open with 100 students the first year, focus on English language learners and find a building that would not take space from public schools in the district.

“There are spaces in private Catholic schools that aren’t being used,” So said. “I just want to reiterate that we’re not opening until 2012, so we are here as a starting point to talk to the community. … We’re not trying to hide anything.”

Comaianni, repeating the concerns he voiced at the prior meeting, said any site they could find that a public school couldn’t use would be unsuitable, and any suitable location should go to his district.

According to a 2009 report from the New York City Independent Budget Office, two thirds of charter schools are housed in public school buildings, but rather than thousands, they typically receive only $649 more per student in public funding then public schools.

Before the meeting was closed for the evening, Rafferty, who had been typing on his iPhone through much of the meeting, asked for the final comment.

“Whether charter or public school, these are all our children. The labels that we put on this charter school stand to put a wall up between equal students. This is not a case of us and them, this is a case of what we can do to help all of the students,” he said.

Nick Comaianni gave himself the final word: “It is us versus them.”