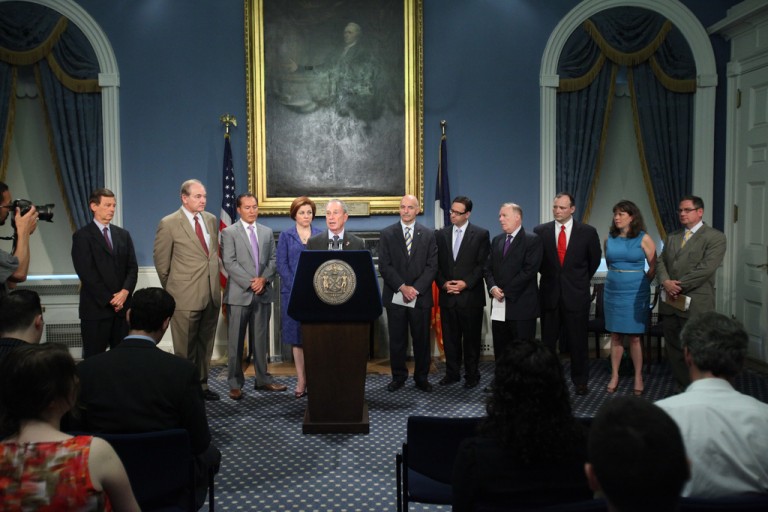 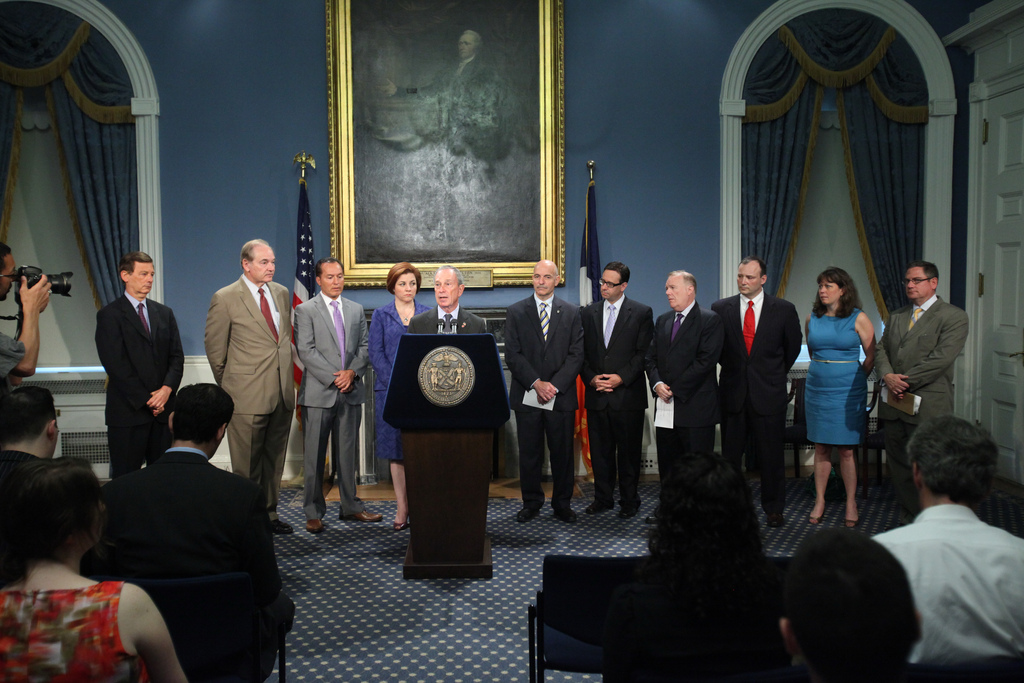 City officials hope they’ve found a way to curtail the problem of potentially deadly illegally converted apartments. Mayor Michael Bloomberg announced a new program in a press conference on Tuesday where a consolidated task force of city agencies can work together to pinpoint dangerous illegal conversions and send inspectors to the sites within 48 hours.

The risk analysis model evaluates illegal conversion complaints based on factors that have been historically correlated to fires. Buildings constructed before 1938; buildings located in areas that have experienced high risks of dangerous fires; if the property is in foreclosure; and if the city Department of Buildings (DOB) has received previous complaints about the property are the biggest risk factors.

“Illegally converted apartments pose a serious danger to New Yorkers,” said Bloomberg. “These landlords are creating hazardous conditions that put lives at risk. Even as fire safety in our city has improved, and fire fatalities have declined to record lows illegal conversions have continued to pose a challenge to public safety.”

“This new model is an innovative way to identify buildings at risk and hold property owners accountable when they sacrifice public safety for a profit,” said Buildings Commissioner Robert LiMandri. “Gaining access to illegal apartments can be difficult, but by joining forces with the Fire Department and other agencies, we hope to send a clear message that these conditions will not be tolerated.”