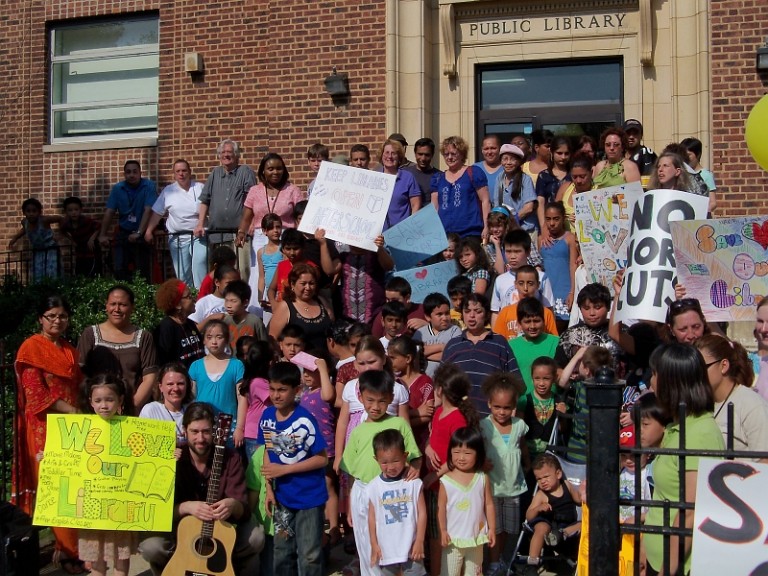 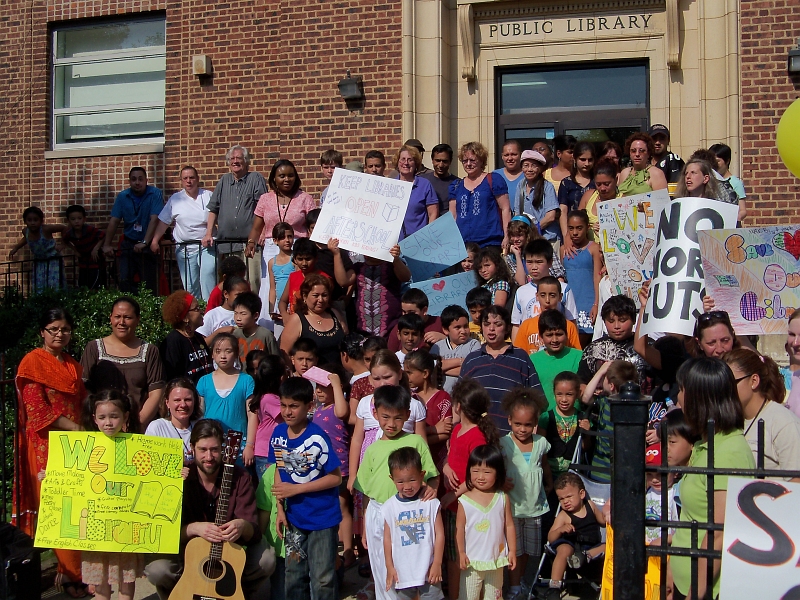 The new city budget doesn’t include a disastrous reduction of funds to Queens Library. Mayor Michael Bloomberg’s executive budget called for a $25 million cut to the library system, which Queens Library CEO Thomas Galante said would force the library to layoff nearly half of its staff and close many branches. Last week’s final budget agreement restored $23 million of library funds.

“Mayor Bloomberg, Speaker [Christine] Quinn and the City Council demonstrated their tremendous commitment to quality library service,” said Galante. “They kept public libraries a top priority during a most difficult budget. Every layoff has been averted so library doors can remain open to enrich the lives of New Yorkers.”

In total, $83 million was given to Queens Library, which will help maintain five-days-a-week service. Under the proposed budget cuts, library officials warned that only 13 libraries throughout the borough would be able to maintain service throughout the week and 48 branches would only be open one or two days a week.

According to WNYC, one of Galante’s first priorities is purchasing new books. Queens Library halted the purchase of new items last winter after mid-year budget reductions. With the library’s new funds, Galante told WNYC he intends to spend $7 million to purchase high circulation items and books generally assigned for schoolwork.