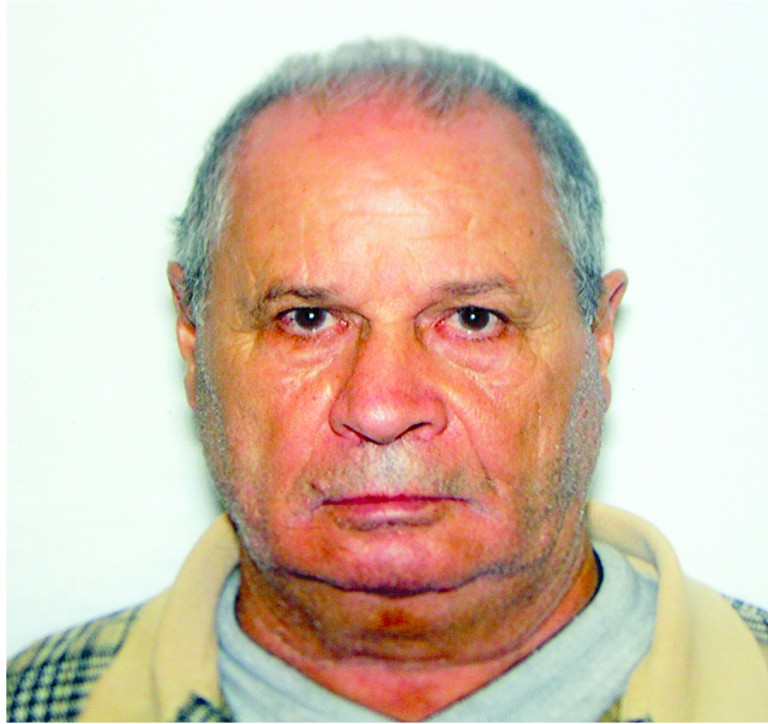 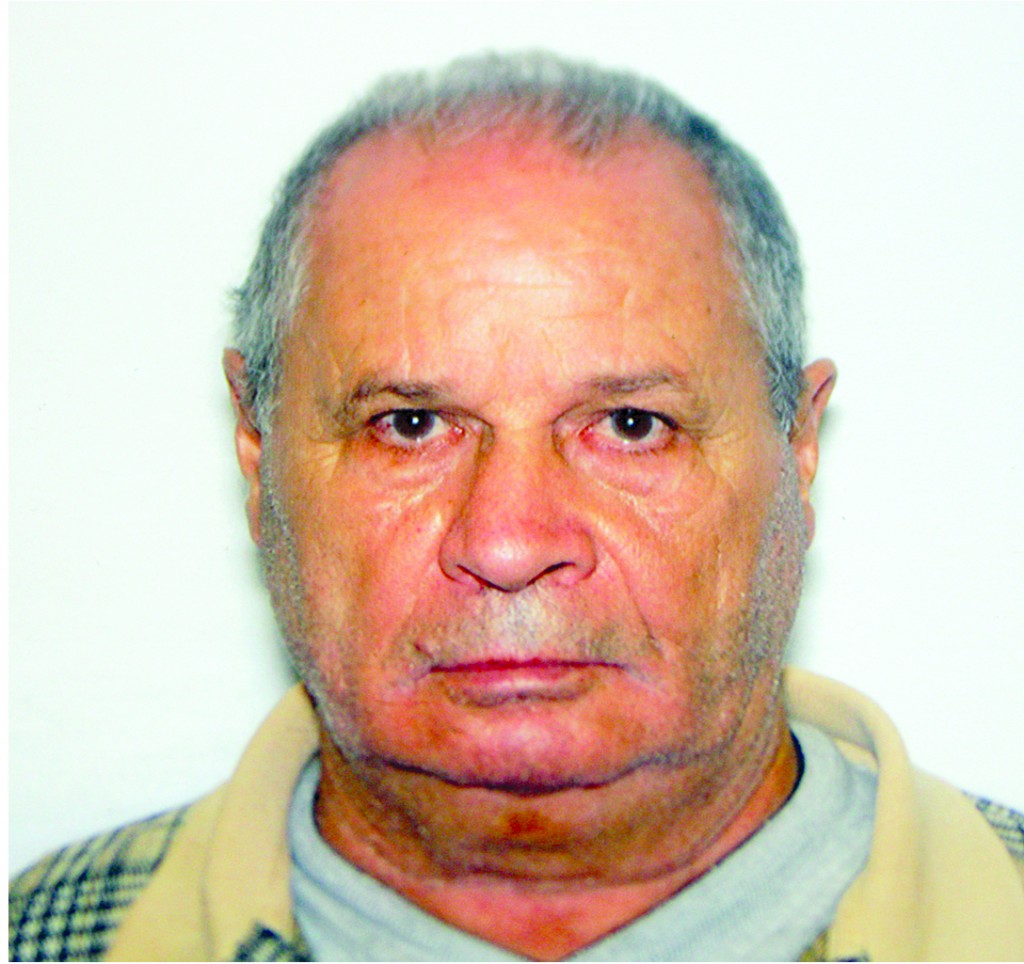 The body of Howard Beach resident Giuseppe Russo, missing for more than eight months, was found last Wednesday in Jamaica Bay. The disappearance of the 72-year-old Alzheimer’s patient from his home in November 2010, led to an exhaustive search that lasted for months.

More than 4,000 flyers with Russo’s description and photograph were posted in Howard Beach, Ozone Park, Richmond Hill, Hamilton Beach, Broad Channel, and Belle Harbor. The search area was extended to parts of Brooklyn including Marine Park, Sheepshead Bay, East New York and Canarsie, where the Russo family made its home before coming to Howard Beach a little more than 10 years ago.

On Wednesday, Russo’s daughter-in-law Jennifer told The Forum that although it was a very sad time for the family, the closure was good. “It’s been especially difficult for my mother-in-law,” Jennifer said, “but at least we know he is at rest now.” Jennifer said that the family wanted to thank everyone who gave so generously of their time and resources in the search for her husband’s father. “It was really unbelievable to see how many people were just there to lend a hand or offer support,” said Russo. “If there was anything good that came out of this it was seeing how many people really do care.”

A wake was held on Friday and a burial followed Saturday afternoon at St. John’s Cemetery on Woodhaven Boulevard.