The district councils throughout the city play an advisory role in school decisions, but Rafferty said the board shields the city Department of Education (DOE) from parents’ scorn and is too often ignored.

“[Does the DOE] hear your complaints? For the most part—no,” Rafferty read from a prepared letter at Thursday’s monthly meeting in Ridgewood. “And why? Because we sit here. Because we are the volunteer appointed go-betweens who waste our time swallowing the vitriol and scorn of angry parents so the DOE doesn’t have to taste it.”

Rafferty, the executive editor of the Queens Tribune, applauded the work of the board, and the parents who attend meetings to protest city policies. But the “great majority of parents” remain silent and “don’t care enough to try their best.” That system creates an “angry rabble” at CEC meetings from a vocal minority that the DOE conveniently ignores, Rafferty said.

As evidence of this growing disconnect, Rafferty presented the two rezoning meetings the board held over the last two weeks. Concerned with overcrowding, the DOE is contemplating changing the school enrollment zones for PS/IS 113 in Glendale and PS/IS 49 in Middle Village. However, Rafferty said the zoning plans were not presented to the board before the public presentation.

“At both of these meetings the parents were there to protest, but we—the board—didn’t have the zoning map until the meetings,” Rafferty said. “We were as blindsided as the parents, and our job, as whipping boys for the DOE, was to take the brunt of the parents’ lashes without any regard to our own opinions on this.”

Rafferty said he did not attend those meetings because he could “no longer bear the frustration, the anger, the resentment and scorn.”

CEC 24 President Nick Comaianni agreed that the DOE uses the board as shields. “A lot of times we can’t solve [parents’] problems because of all the bureaucracy and red tape,” he said.

Comaianni contends mayoral control of schools took power away from parents and combined them into a bloated system. “Different districts have different needs,” he said. One recent example involved school buses where nearly empty yellow school buses would pick up some students but tell seventh and eighth graders that they must take a city bus.

“This is something we could fix in days, but the DOE tells us they can’t make an exception because if it’s allowed in one district it would have to extend it to the whole city. Every situation should always be unique,” Comaianni said.

Another point of contention was the messy CEC elections last spring. Many parents simply did not vote, and there were many controversies surrounding certain results throughout the city.

“These changes are long overdue because they target a troubling problem in our public schools—the failure to engage parents,” Stringer said. 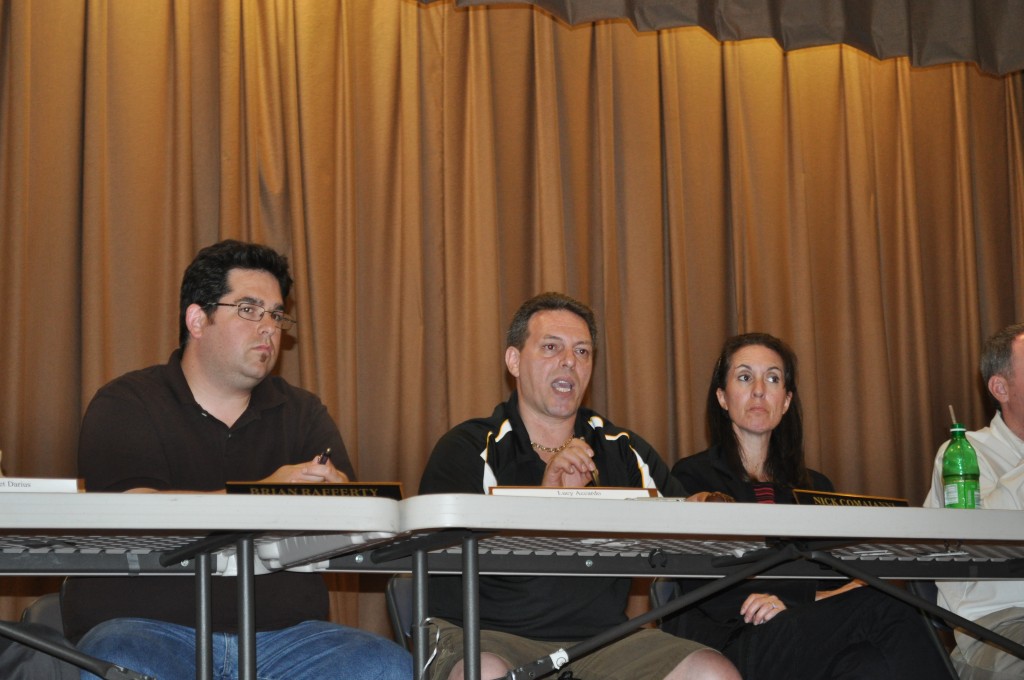