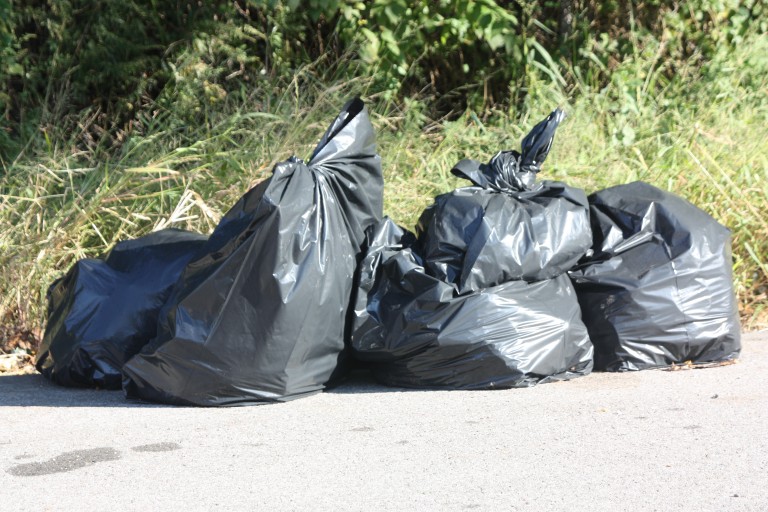 Several weeks ago  The Forum reported about garbage being dumped illegally in the overgrowth along 165th Avenue. The 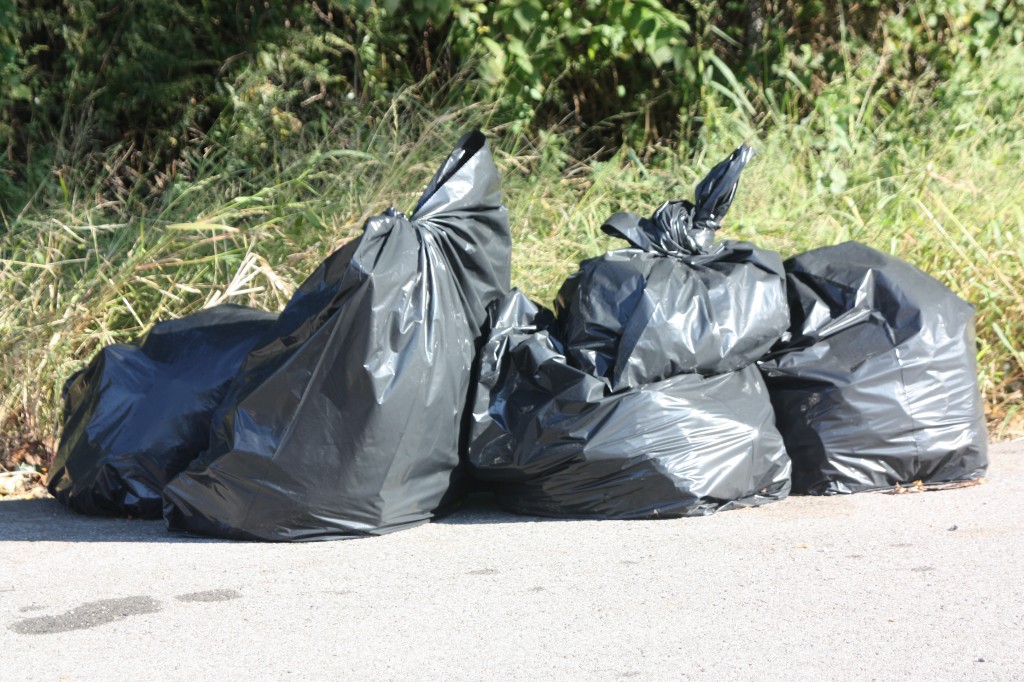 Sanitation Department was notified and took swift measures to resolve the situation, resulting in the complete clearing of overgrown weeds and removal of garbage. Now residents at the other end of Howard Beach, along 155th Avenue, are experiencing a similar problem, and The Forum is currently taking steps to help resolve their concerns.

Following a barrage of illegal dumping along 155th Avenue over the weekend, the seven-block stretch from Killarney Street to Cohancy Street was strewn with nine separate piles of garbage dumped from vehicles.

Mike Bennedetti, a resident who walks to the Aqueduct train station across the Cohancy Street Bridge says the dumping happens in broad daylight. “Vans pull up to a spot where there was nothing in the street and then when they pull away there are bags, boxes and whatever left behind.”

Benenedetti says he spotted a suspicious van from about one block away and when he tried to get a plate number,  the driver rounded the curb and took off. “You always know when these guys do something wrong,” he said. “They jump back in their cars and burn rubber.”

The Forum counted nine separate piles of trash illegally dumped between Friday and Sunday.  The garbage is being left on the side of the avenue that runs along the Belt Parkway. Heavy –duty bags containing construction debris, paint rollers and trays, used brushes, paint cans, tied lumber, an old television set, a steamer trunk and a stuffed alligator were all easily viewable.

A Sanitation crew who was picking up their regular route garbage on Monday morning down Killarney Street said that they had seen the garbage and were going to report it to field supervisors upon their return to the garage.

And the Sanitation Department says that frustrated residents can turn their anger into cash by participating in the Illegal Dumping Tip program. Under the program, a person who provides information leading the DSNY to catch someone dumping illegally from a vehicle is eligible for a reward of up to 50 percent of any fine collected. Information on the individual’s identity  remains confidential and complainants do not have to appear at an ECB hearing. However, Sanitation Enforcement personnel must subsequently “catch the dumper in the act” based on the tip.

You cannot receive your reward until the alleged illegal dumper is found guilty or defaults and the fine is paid, which may take several months.

The Department also operates an illegal Dumping Reward Program. Under the Reward Program individuals file an affidavit which is used to bring a case against the reported illegal dumper. Individuals who file an affidavit are eligible for 50 percent of any fine collected but may have to testify at an Environmental Control Board Hearing. You can also receive up to 50 percent of any fine collected or $500 if there is a criminal conviction and no fine is paid.

The Department has offered the following outline when reporting illegal dumping activity:

Employees of the Department of Sanitation, the Environmental Control Board and NYC Peace Officers are not eligible for a reward.

If you are not sure about reporting the procedures, you may also contact The Forum and we will assist in steering you to the appropriate sources. We can be reached by phone at 718-845-3221,by fax at 718-738-7645 or by e-mail at forumsouth@gmail.com 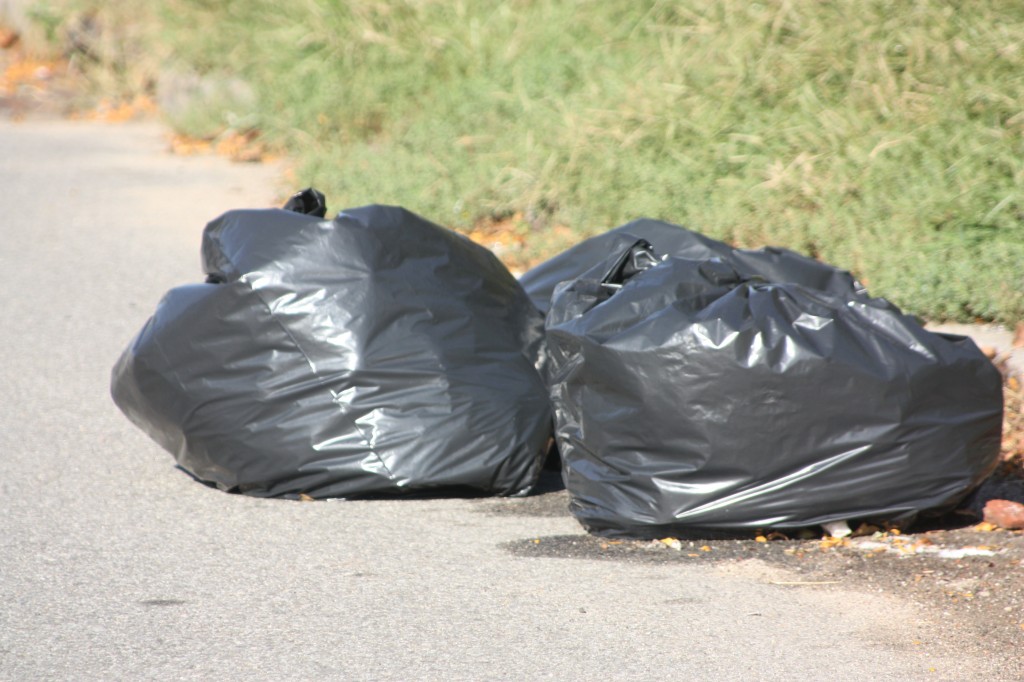