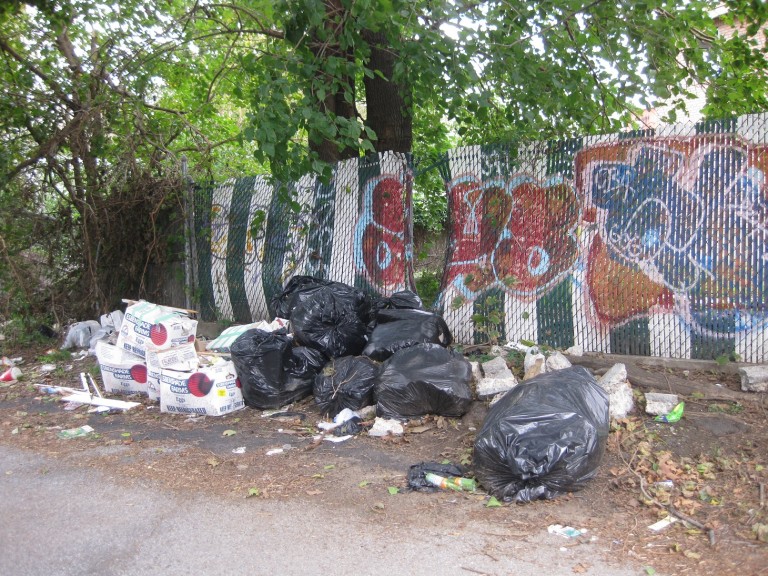 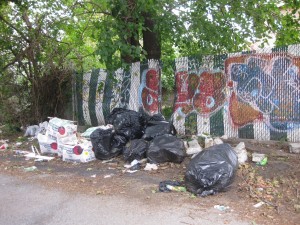 Residents in Ozone Park say they understand the plight of nearby neighbors in Howard Beach who have in recent weeks been plagued with illegal dumping near their homes.

Homeowners around William A. Clarke Place, also known as 103rd Street between Centreville Street and Plattwood Avenue, say dumpers are constantly dropping bagged gar- bage and large items such as mattresses, televisions and pieces of old furniture in the heart of the residential area.

Long-time resident Carolyn Lehmann says that frustration is mounting because the dump- ers come into the neighborhood in the middle of the night when everyone is sleeping and leave a mess in their wake. Lehmann says that the Sanitation Department eventually comes to pick everything up, but she, along with other neighbors, say their problems won’t end until someone starts issuing fines and cracking down with stricter enforcement.

Last month The Forum reported a serious dumping and overgrowth of weeds and brush in Howard Beach that was quickly remedied by the Sanitation Department under the direction of Deputy Commissioner of Public Informa- tion and Community Affairs Vito A. Turso.