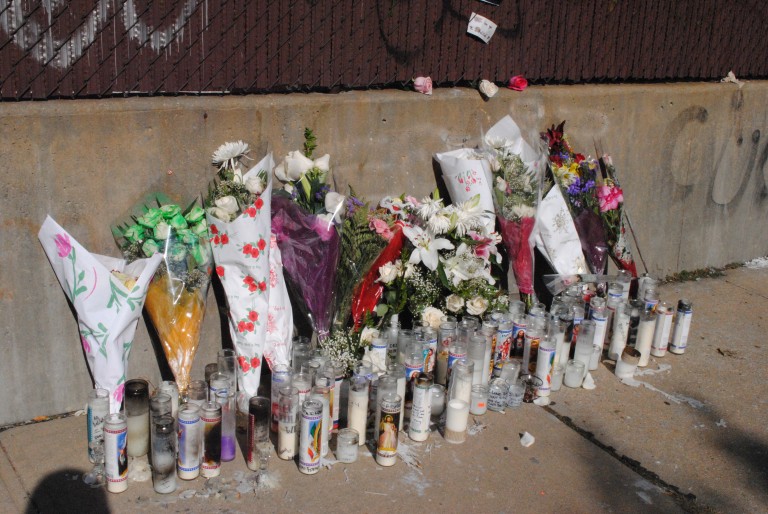 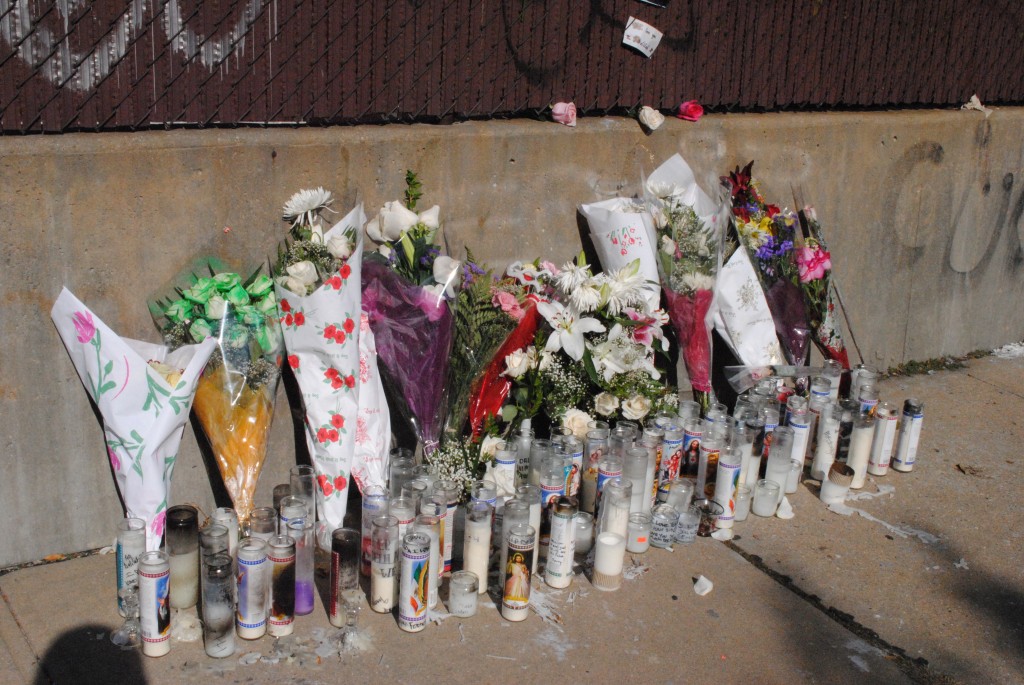 A Queens woman who was shot in the head by a friend in an apparent accidental shooting on the border of Maspeth and Woodside died last Thursday evening at Elmhurst Hospital.

Delilah L. Cordoba, 21, was pronounced dead at 5:42 p.m. on Thursday, Oct. 27, according to hospital officials—just three days following an apparent accidental shooting at the home of a friend at 64th Street in Woodside.

Elijah Stamateris, 22, who lives in the apartment at 50-43 64th Street, was arrested for shooting Cordoba and charged with assault , criminal possession of a weapon and reckless endangerment. Stamateris is scheduled to appear in Queens Criminal Court on Nov. 15, according to the Queens District Attorney’s office.

According to the Queens District Attorney’s office, Cordoba was sitting on a living room couch with Stamateris and two other friends at his basement apartment between 8:30 p.m. and 9:15 p.m., when the incident occurred.

Published reports alleged that the group was smoking marijuana and that Stamateris was handling a 9-mm handgun which suddenly discharged, firing a round into Cordoba’s head, although neither the 108th Precinct nor the DA’s office would confirm whether drugs were involved or if Stamateris owned the handgun.

The building’s owner, who declined to give his name, told The Forum last week that Stamateris moved in to the apartment on Oct. 10, only 14 days before the shooting. The landlord hung up when he was asked to specify whether the basement apartment were the shooting took place was legal.

Cordoba’s family could not be immediately reached for comment.

Meanwhile, the corner apartment on 64th Street and 51st Avenue where the shooting took place has been adorned with candles, pictures, balloons and condolences  from those who knew Cordoba. Messages scrawled included the words “sweetie,” “angel” and “We love you, Delilah.”

On Cordoba’s memorial web page, posted online at legacy.com, friends and loved ones expressed their condolences to the young woman’s family and posted posthumous messages to Cordoba.

Luisa Montas, of Brooklyn, wrote, “You meant and will always mean the world to my cousin Jamie, friends and family. My condolences. RIP DELILAH.”