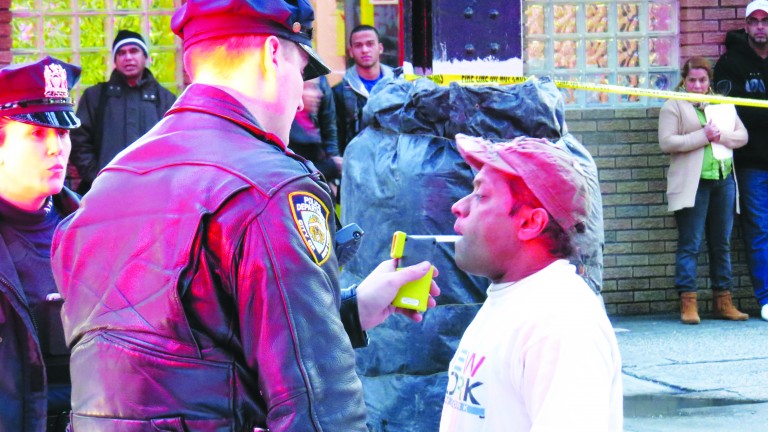 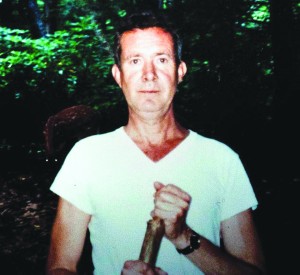 Woodhaven resident John Eberling was an avid reader and hiker. He was 76-years-old.

A Woodhaven man killed last Wednesday afternoon by a drunk driver is the fourth to die in the area at the hands of a motorist in the last six months.

John Eberling, 76, was mowed down on Jamaica Avenue as he was crossing he intersection of Jamaica Avenue near 80th Street. He was rushed to Jamaica Hospital where he was pronounced dead upon arrival

Eberling was struck by a drunk driver, 45-year-old Viveshdyal Thakoordyal, who was behind the wheel of a Nissan Pathfinder when the accident occurred at around 4:30 p.m.

Police administered a Breathalyzer test at the scene and took Thakoordyal into custody immediately following, charging him with driving while intoxicated and first-degree vehicular manslaughter.

Eberling was a retired warehouse manager who was described in published reports by his niece Diana Freeman as the “sweetest man you could ever know.”

Viveshdyal Thakoordyal is given a Breathalyzer test at the corner of the intersection where he struck John Eberling while driving drunk.

Freeman told reporters that her uncle had stepped in when her own father died and became like a surrogate father to her. “He gave me away at my wedding.”