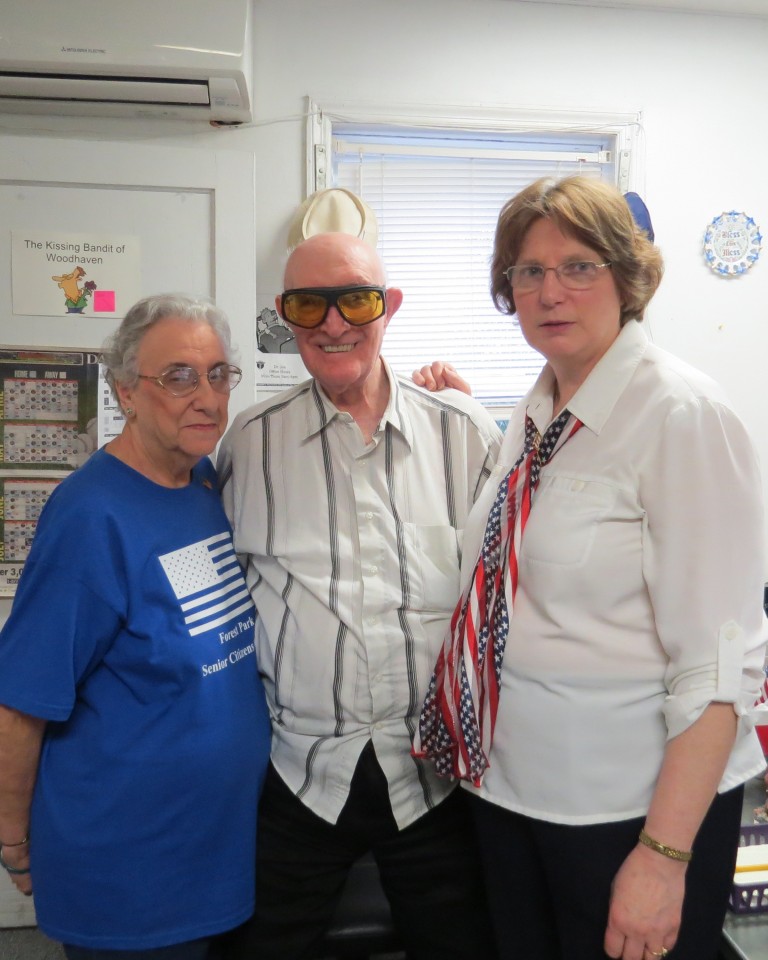 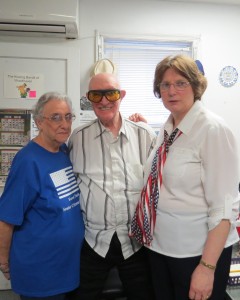 As the sun began its limp towards the horizon during last week’s overcast Thursday, the women and men gathered inside the Forest Park Senior Center in Woodhaven clasped hands and brushed away tears – and they all uttered one sentence time and again: Maybe a miracle will happen.

After nearly three and a half decades of being the place where seniors from Woodhaven, and throughout Queens, would gather for afternoons of dancing and playing cards with the friends they credit with giving them a reason to get up in the morning, Forest Park Senior Center has closed its doors because it no longer can afford to operate, the center’s executive director, Donna Caltabiano, said.

When Forest Park Senior Center – which, at the end of its time, served about 40 seniors daily – though that number was once well above 100 – opened in 1979, it received most of its money from the state.

“We were never a city-run center like the others,” Caltabiano said. “Over the years, it stayed a state-funded program while the money was flowing in Albany. But, in the mid-90s, the money started getting less and less.”

Caltabiano said she frequently “held back my paychecks and gave my own money – I’m out a total of $35,000 from my own pocket” in order to keep the center running. Others, too, gave money – like Joe Palladino, 91, a decorated World War II veteran who has been president of the center’s board of directors for 21 years. But, finally, the center succumbed to the weight of financial pressures.

That was a sentiment echoed time and again by the seniors – many of whom asked Caltabiano if they could return to the building to play cards and relax while she closes up shop over the summer.

“This place has kept them alive,” Caltabiano said. “Coming here, it means they have a reason to get up in the morning and get dressed. It gives them a purpose. The 90-year-olds that come here, they don’t want to go anywhere else. They’re not going to go anywhere else.”

Loretta Phillips, a member of the board of directors, said she has been to other centers – but said none of them compare with the one she will never be able to attend again.

“I don’t care where you go – you’ll never find a place like this,” said Phillips, who started going to the Forest Park site when her husband died five and a half years ago. “It’s such a different atmosphere here – there’s such camaraderie. And the girls who work here, they can’t do enough for you. They make calls for Access-a-Ride, they pick people up and drive them home. You don’t find this closeness anywhere.”

As the majority of the seniors left the center last week, waving good-bye and telling one another they would not lose touch, a group of four women remained at a table in the center’s main room. Their eyes fixated on their cards, they said they could not think about leaving.

“We’ve been here for decades, raised families here, paid taxes here and now they want to take this away from us?” said Anne McGuinness, 83, of Woodhaven.

The women McGuinness was playing rounds of cards with – Ona Mileris, 76; Aida Ojeda, 73; and Joyce Rodriguez, 65 – all shook their heads in agreement.

“I’m not going to another center,” Rodriguez said. “I really liked it here – there’s something special about it.”

While Caltabiano said it is doubtful any kind of miracle will happen and the center will be saved – she said seniors will have another chance to see one another at a July 19 fund-raiser from 12 pm to 4 pm at the Woodhaven center. The money made during the event will help to pay some of the center’s outstanding bills.