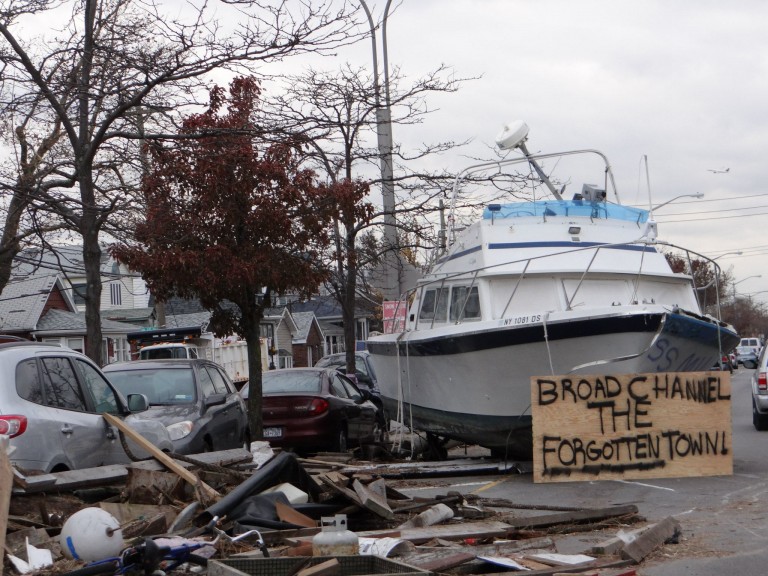 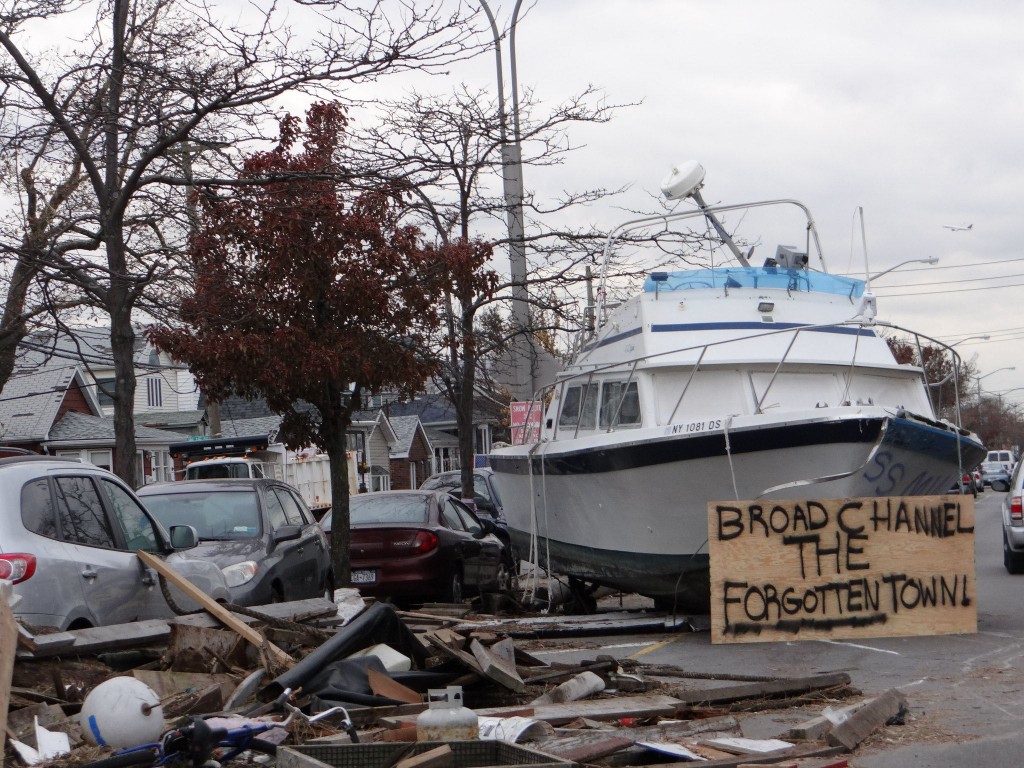 Many in Broad Channel felt as though they had been forgotten in the wake of Hurricane Sandy. Numerous residents in the neighborhood still haven’t been able to move back into their homes because they haven’t been able to get the necessary funding from insurance companies and the government. Richard York/The Forum Newsgroup

As the one year anniversary of Hurricane Sandy rapidly approaches, many are taking yet another look at the storm’s chaos and the myriad of unresolved issues it left in its wake.

For many city and Queens residents alike, the word “insurance,” became synonymous with an expletive rather than a protective or compensatory measure, as the dictionary so states. 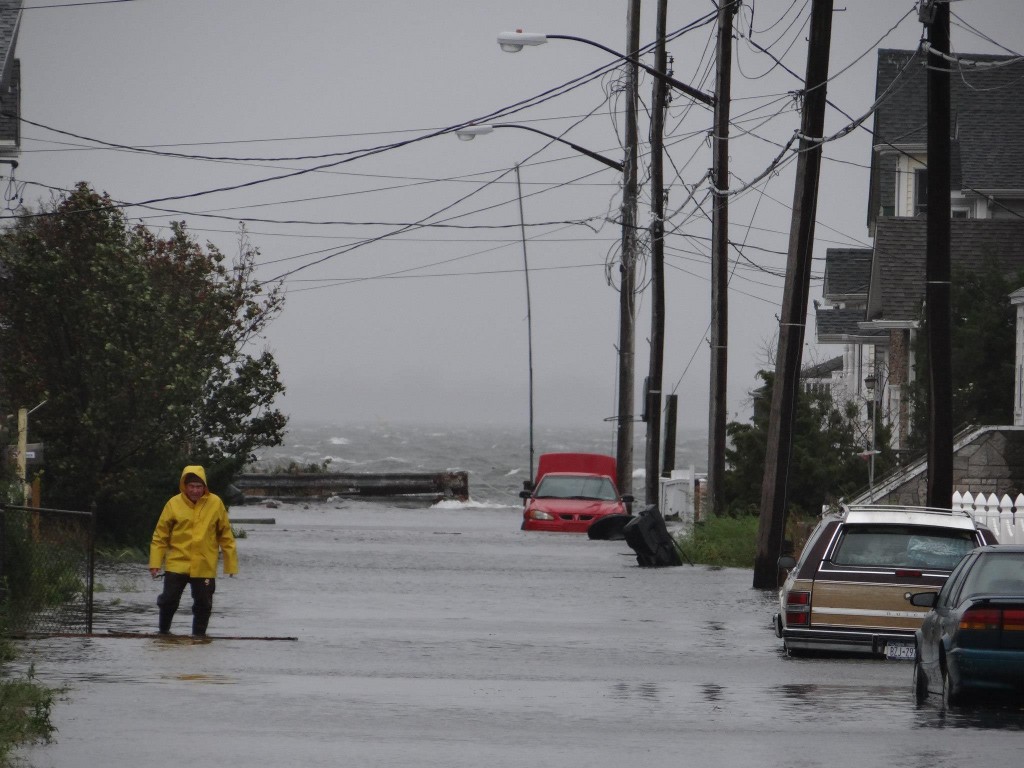 Many residents have been unable to return home – or couldn’t for months – in part because of battles with insurance companies over reimbursements for damage sustained from widespread flooding. Richard York/The Forum Newsgroup

At the heart of many city residents’ problems with insurers has been a combination of denials and partial denials of claims as well as compensation that is insufficient to rebuild lost homes and businesses.

In the aftermath of Sandy, which cost New York roughly $18 billion in losses, the media was rife with stories of homeowners who couldn’t afford to either make repairs or rebuild due to inadequate flood insurance reimbursements.

Dan Mundy Jr., a longtime Broad Channel resident and environmental activist, said that right after the storm was when insurance companies were at their worst when it came to disbursing needed funds quickly.

Asked about what residents went through in trying to get those funds, Mundy said, without hesitation, “It was a nightmare…and that goes for every single Rockaway resident who was affected by storm damage.”

Mundy said the insurance problems persisted until some local elected officials stepped in to help.

Moreover, the insurance mess created by Sandy is about to get even messier as the Biggert-Waters Reform Act seeks to right the National Flood Insurance Program (NFIP), managed by FEMA, by charging premiums based on actual flood risks. 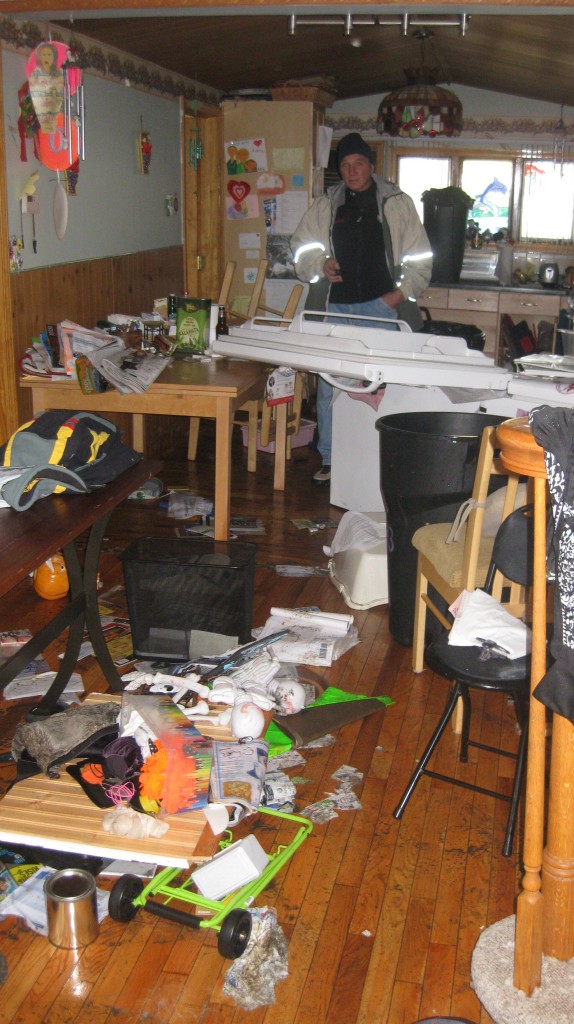 Mundy Jr. has long held that if the Biggert-Waters Act isn’t amended by lawmakers, it will have a profound and negative impact on coastal communities throughout the city as well as across the nation.

“Flood insurance premiums are already rising and will be going even higher,” Mundy said.  “It will affect a homeowner’s ability to stay in the area and also their ability to sell if they want to leave.”

He adds that the flood maps are unfairly being redrawn based upon Sandy, which was widely acknowledged to be a “once in a lifetime” storm.

Through a spokesperson, state assemblyman Phil Goldfeder, who represents the Rockaways, said that the biggest hurtle after Sandy has been the Biggert-Waters Act, which will have a detrimental impact on coastal communities in need of flood insurance if it is not amended in Washington.

“We must act immediately to reduce impending insurance rates which could harm homeowners with more than 2000% increases and destroy our communities that have worked tirelessly for the last year to rebuild,” Goldfeder said in an emailed statement.

“There are unintended consequences that must be corrected in the Biggert-Waters Flood Insurance Reform Act to ensure our families and businesses survive and continue to recover,” he continued.

He warned that the changes to the NFIP would not only devastate the area’s economy and small businesses, but will also prevent new buyers from investing in the community.

For Broad Channel resident Sophia Vailakis-DeVirgilio, her Hurricane Sandy nightmare has yet to end.

While the majority of affected Sandy residents have since returned to their homes, there are still some, like Vailakis-DeVirgilio and her family of four, who are still not back in their homes due to a variety of reasons from battles with insurance companies and engineers to crooked contractors.

“So where’s the help for Sandy victims?” Vailakis-DeVirgilio asked, in an email.  “We had insurance to protect us, yet it was so woefully inadequate once we really needed it that we now find ourselves draining retirement monies and far deeper in debt then when our biggest problem was that our house was ‘up-side-down’ with our first mortgage because of the bursting of the housing bubble.”

She wrote that her family is still living with neighbors in Brooklyn while battling a large insurance company for flood insurance reimbursement payments as well as dealing with a string of serious illnesses that hit her husband within the last year. 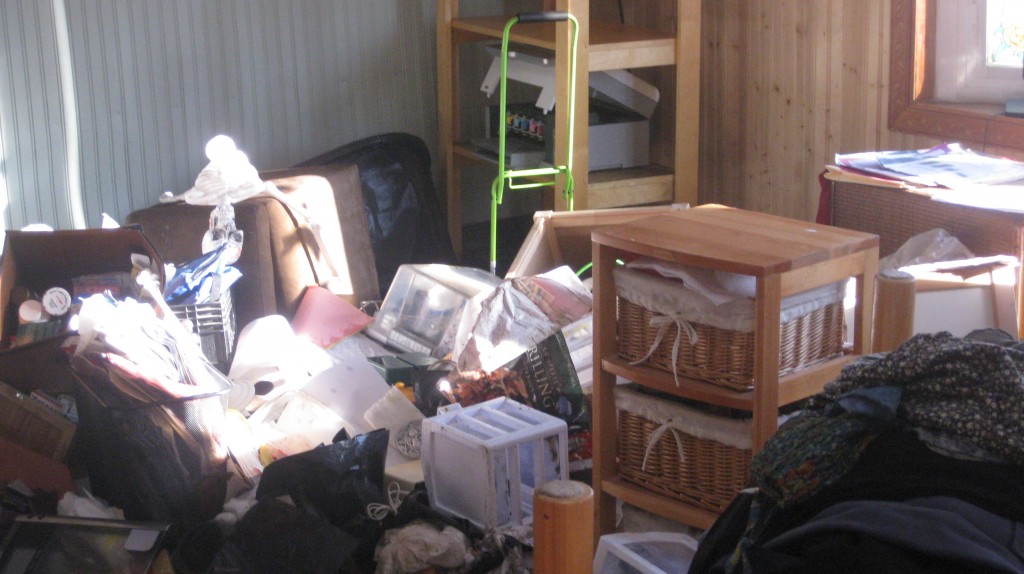 Sophia Vailakis-DeVirgilio and her family are still not back in their Broad Channel home because of battles with insurance companies and engineers to crooked contractors.

“I can only pray to God that we will be experiencing the second part of the Book of Job where we’ll see considerably more favor from the heavens… that we are back in the comfort of our own home and no longer imposing and relying on the kindness of neighbors.”

While there are no easy answers to the vexing issue of flood insurance in vulnerable coastal areas such as New York, efforts at reform are being investigated.

A recent city report issued this past June and titled “A Stronger, More Resilient New York,” detailed approaches to improve the NFIP apart from the controversial Biggert-Waters legislation.

In the report, the City said it will propose a series of reforms to the NFIP to encourage flood mitigation by offering commensurately lower premiums to those who obtain flood insurance; create lower-cost flood insurance products for those who are vulnerable to flooding but are not required to obtain insurance and advocate for the creation of premium assistance measures to help low-income New Yorkers afford flood insurance.

Separately, a recent editorial in the Rockaway Wave Newspaper urged Assemblyman Goldfeder to move forward with a plan to explore a New York or tri-state regional association that could tailor flood insurance to fit homeowners in the area.

Other suggested systemic fixes would include allowing higher deductibles, charging homeowners more for filing multiple claims and raising the ceiling on flood insurance from its current federal level of $250,000 to a limit that is more in line with the New York Metro area, where home prices can easily go for two, three or four times that amount.

Goldfeder’s spokesperson said that taking the insurance issue “out of the feds hands and into the states,” would yield more control.

Reflecting on the storm’s anniversary, Mundy was cautiously optimistic.

“It’s a year later and people are recovering,” he said, “but we need to remind the bureaucrats in Washington that we still need help.”