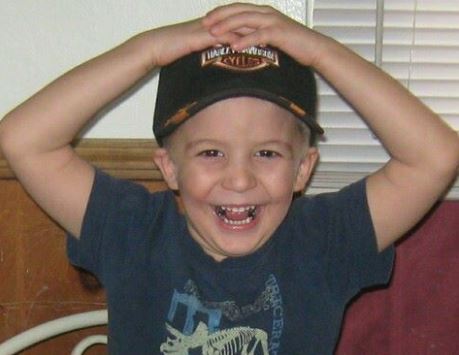 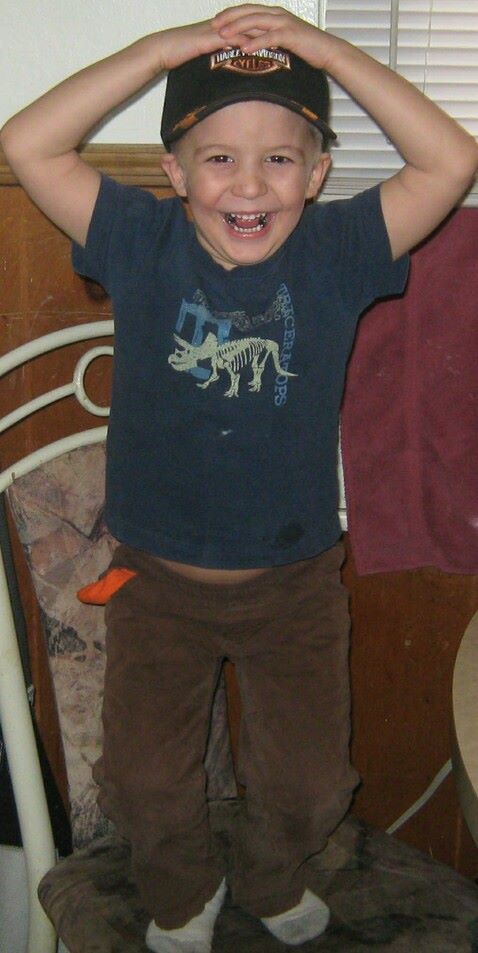 After two children who were supposed to be under state protection were beaten to death, Assemblyman Andrew Hevesi is calling for Assembly Speaker Sheldon Silver to restore millions of dollars that has been slashed from funding for the Child Welfare Service.

As the state has axed funding over the past three years, carving about $20 million that was once allocated for Child Welfare Service reimbursements, a number of tragedies involving children have occurred – and while legislators are not directly linking the cut in funding to the deaths, they said it clearly does not help youngsters who should be taken care of by the state.

“The reduction in state funding for these vital programs has made it more difficult and costly for counties to provide services designed to keep children safe, and to provide them with permanent homes and reduced stays in foster care,” Assemblyman Andrew Hevesi (D-Forest Hills) and Assemblywoman Donna Lupardo (D-Binghamton) wrote in a Feb. 12 letter to Silver.

The call for a restoration of funding comes after Hevesi and Lupardo chaired hearings pertaining to the state’s child welfare systems. Beginning last November in Buffalo, the hearings followed the deaths of two children in Erie County who were being overseen by child welfare caseworkers.

Another hearing was held in New York City with the the Administration for Children’s Services, and less than a month after that event a 4-year-old child in protective care was found dead in Staten Island.

“These hearings highlighted the need to ensure that we are doing everything possible to provide for the safety of children in protective services,” Hevesi said in a statement. “That effort must start with ensuring funding restoration for prevention/protective services at the reimbursement rate of 65 percent as outlined in New York state’s Social Service Law.”

The $20 million cut represents the reimbursement rate dropped from 65 to 62 percent since 2010, Hevesi’s office said.

“What we heard over and over are: ‘We are lacking resources and case workers to properly handle the amount of cases that come before us,’” Alexander Schnell, a spokesman for Hevesi, said in reference to testimony at the hearings.

The public sounded an outcry over the way the state handles child welfare cases following the death of 5-year-old Eain Brooks last September and 10-year-old Abdifatah Mohamud in 2012.

Eain died after police said his mother’s boyfriend beat him to death in Buffalo, and Abdifatah was killed when police said his step-father struck him more than 70 times on the head with a baker’s rolling pin, also in Buffalo.

Child Protective Services had been involved with both children before their deaths.

During the hearing upstate, Laura Velez, deputy commissioner of child welfare and community services for the Office of Child and Family Service, reported that an internal investigation of her office found that county caseworkers have closed cases in less than half the time – 60 days – permitted by state law to finish an investigation.