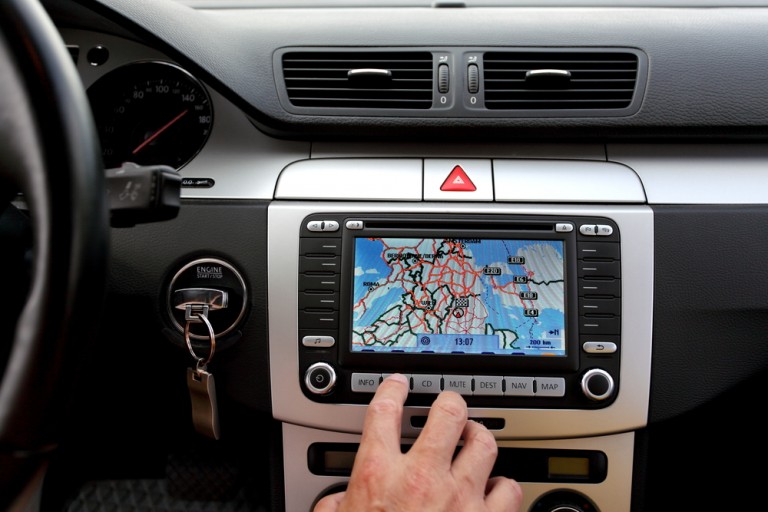 As cars become increasingly more tech savvy, the new gadgets, such as GPS, can certainly make life easier – but it comes at a price, according to a New York lawmaker who is urging federal regulators to limit the amount of information companies can collect on drivers.

While he praised the boost in safety that some of the newer technology in vehicles can bring, he also noted that companies are collecting “reams” of data on drivers, keeping tabs on where you go, and potentially selling that information to the highest bidder.

“New technologies being embedded in cars should only be used to make us safer, not as a way to intrude on the privacy of hundreds of millions of drivers without their permission,” Schumer said. “Cars are smarter than they have ever been, and they will only continue to get smarter as technology continues to evolve at a rapid pace.

“Cars are now able to track where we shop, where we eat, and where we go on family vacations, but drivers should be able to go about their daily lives without being tracked,” the lawmaker continued. “That is why I am calling on the FTS and NHTSA to work with the auto industry to implement clear guidelines on this tracking and enforce an opt-out for drivers, so that we can all feel a sense of privacy behind the wheel.”

During last month’s North American International Auto Show in Detroit, Schumer noted that many carmakers revealed new technological enhancements that they are embedding in cars, including automatic crash preparation, black boxes, and smart-phone-like operating systems. Many of the new technology are being required by the federal government, but legislators said they are worried about the data that is being collected by the influx of technology and potentially sent to third parties without the drivers’ knowledge or consent.

Given the fact that carmakers have been tracking and storing information for years, Schumer said he believes the companies will continue to do so – particularly when the data is more detailed and valuable.

Schumer also said the data could eventually be sold not just to traffic-information providers but to advertisers and businesses looking to target customers.

Specifically, the legislator said that the FTC and NHTSA should work with carmakers, and any other companies that collect data from vehicles, to ensure they are providing clearly-stated disclosures that explain what data will be collected from cars and what it will be used for, that opt-outs always be available, and that the data be collected in a way that does not reveal the identity of any individual or vehicle. Additionally, he said companies must have internal policies in place to protect information in the case of a breach.