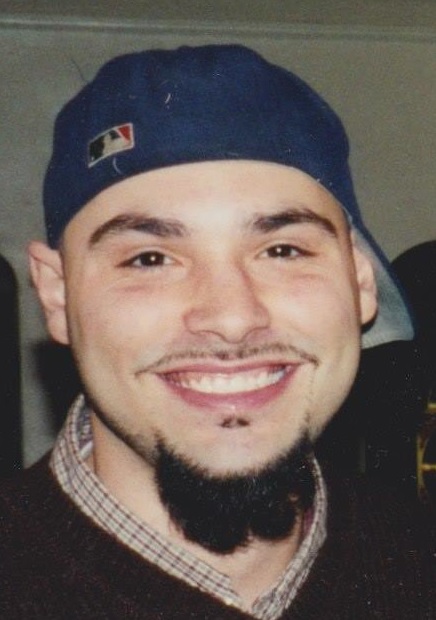 Growing up in Woodhaven, Frankie Caropolo loved nothing more than grabbing his basketball and running over to the Saint Thomas gymnasium to shoot hoops with the friends who, at that time, had no idea they would have to say goodbye to Frankie far too early.

Frankie died at the age of 26 in 2003 after a battle with cancer, and, beginning eight years ago, his friends have honored the individual who seemed to eat, sleep and breathe basketball with a tournament that has, over the years, grown wildly popular, attracting hundreds of players in Catholic Youth Organization teams from across the region.

For seven years, the tournament was held at Saint Thomas – where Frankie played for CYO – and the players, coaches and all those involved heaped praise on not only the competition but the facility itself, calling it one of the most beautiful athletic venues in the borough, if not the city. But, as we reported in our article this week, the leadership at Saint Thomas did not agree to hold it again this year, leaving its organizers and participants baffled. After all, the competition not only paid for itself, but it ended up donating funds raised during the contest directly to Saint Thomas.

Which is why it seems especially odd that the pastor at the Woodhaven church would say it was because of finances that the tournament could not be held there.

Residents are upset – and rightfully so. We understand that churches are facing financial difficulties right now – but that doesn’t seem to be what this is truly about.

It seems obvious, but a church is such an integral part of a community. And for a church to turn its back on people who have only wanted to help the religious institution while at the same time honoring a man who grew up there seems almost unbelievable.

To the leadership at Saint Thomas, we believe it is time to let the community back to where it belongs – at the church it has loved for years and years. Open your doors for the people.

A letter penned by Brian McEvoy was sent to us, and we would like to leave you with a portion of it. It says far better than we could why the tournament for Frankie is not just a competition – it is a coming together of people, an honoring of friendship and love and community.

“I was born and raised in Woodhaven. I have known the Caropolo family for over 35 years, and they are a wonderful family. I also had the pleasure of coaching their son Frankie in the sport of basketball at St. Thomas. Frankie was very respectful and a pleasure to be around. Frankie was a true leader on the basketball court, and he would often volunteer to oppose the other team’s best player. Frankie was a quiet but intense leader that all the teammates looked to for leadership. Frankie embodied all the qualities that any parent and friend would want in a person. He was all that was right with sports at the youth level and at St. Thomas… The tournament is a great way for the youth of today to interact. It is a great way for the community to remember one of our own. I have been a high school basketball coach for over 20 years, and I have two sons of my own. I believe the two most important things a person can have is respect and loyalty for another human being… I can think of no bigger example of loyalty than keeping the memory of a friend alive.”